According to Models.com, newface Daniel Joelle was soaking up sun in a city called Marbella (Southern Spain) last year when he was discovered. Now, the six-foot Norwegian is represented by Idollooks in Norway and London 1, a model agency located on Macklin Street in the United Kingdom. Just a month in, he’s already walked London Fashion Week, making his debut. If you’re not absolutely inspired by Daniel, add this to the stockpile: He speaks three languages: English, German, Norwegian and a little Spanish. 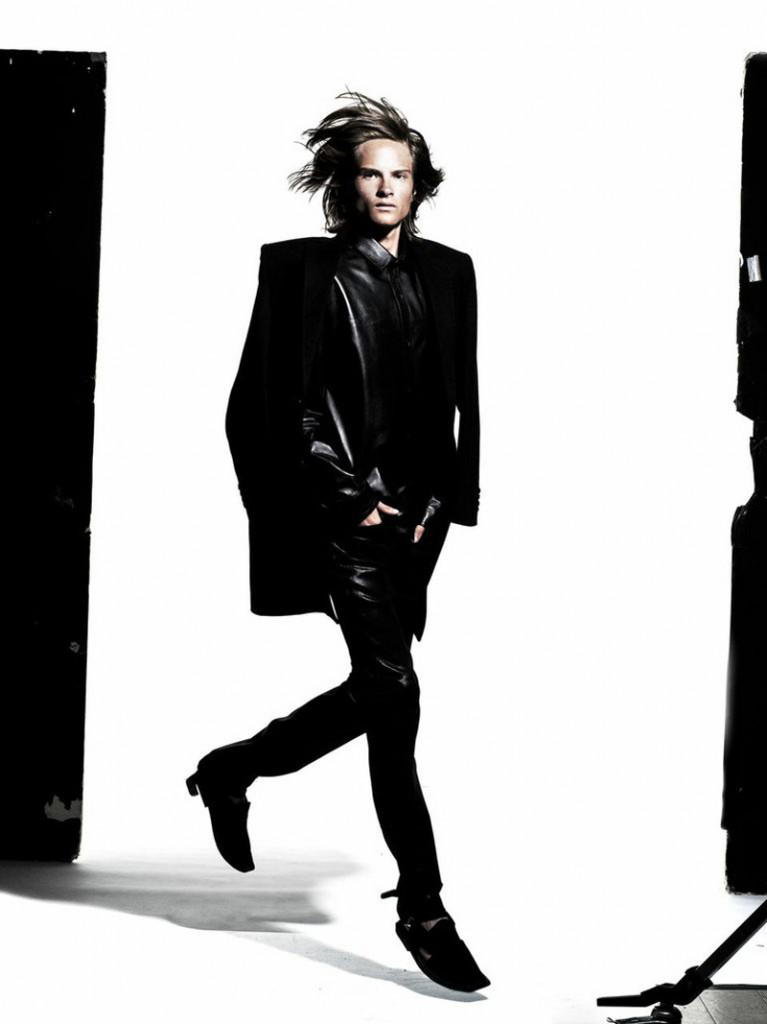 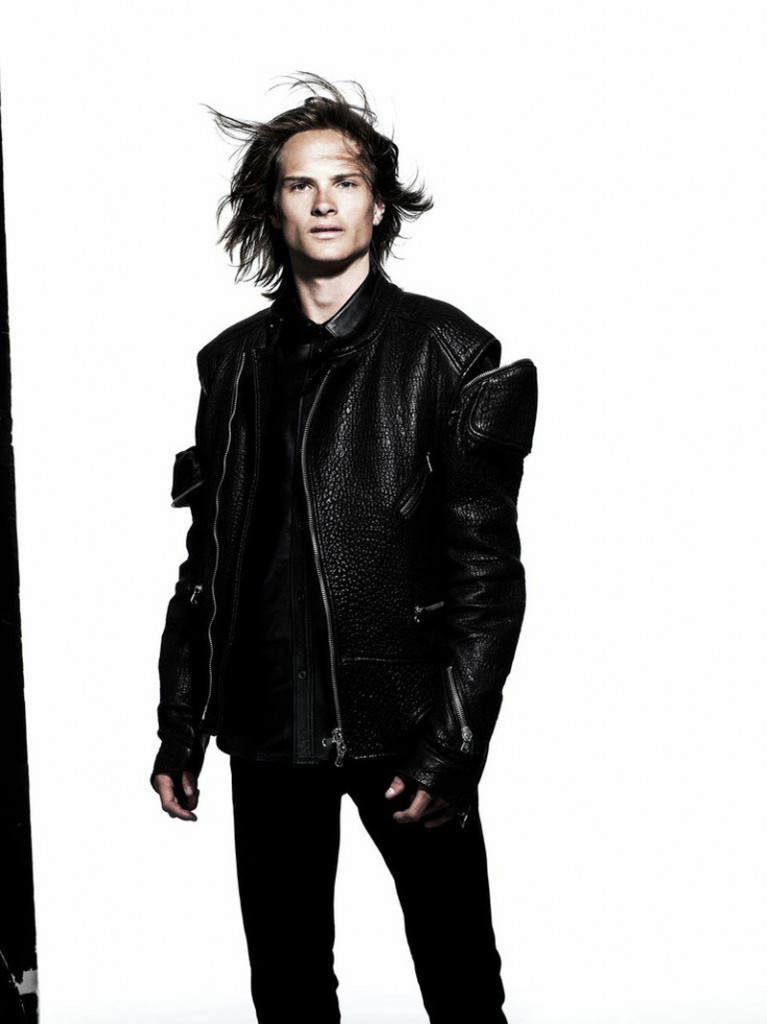