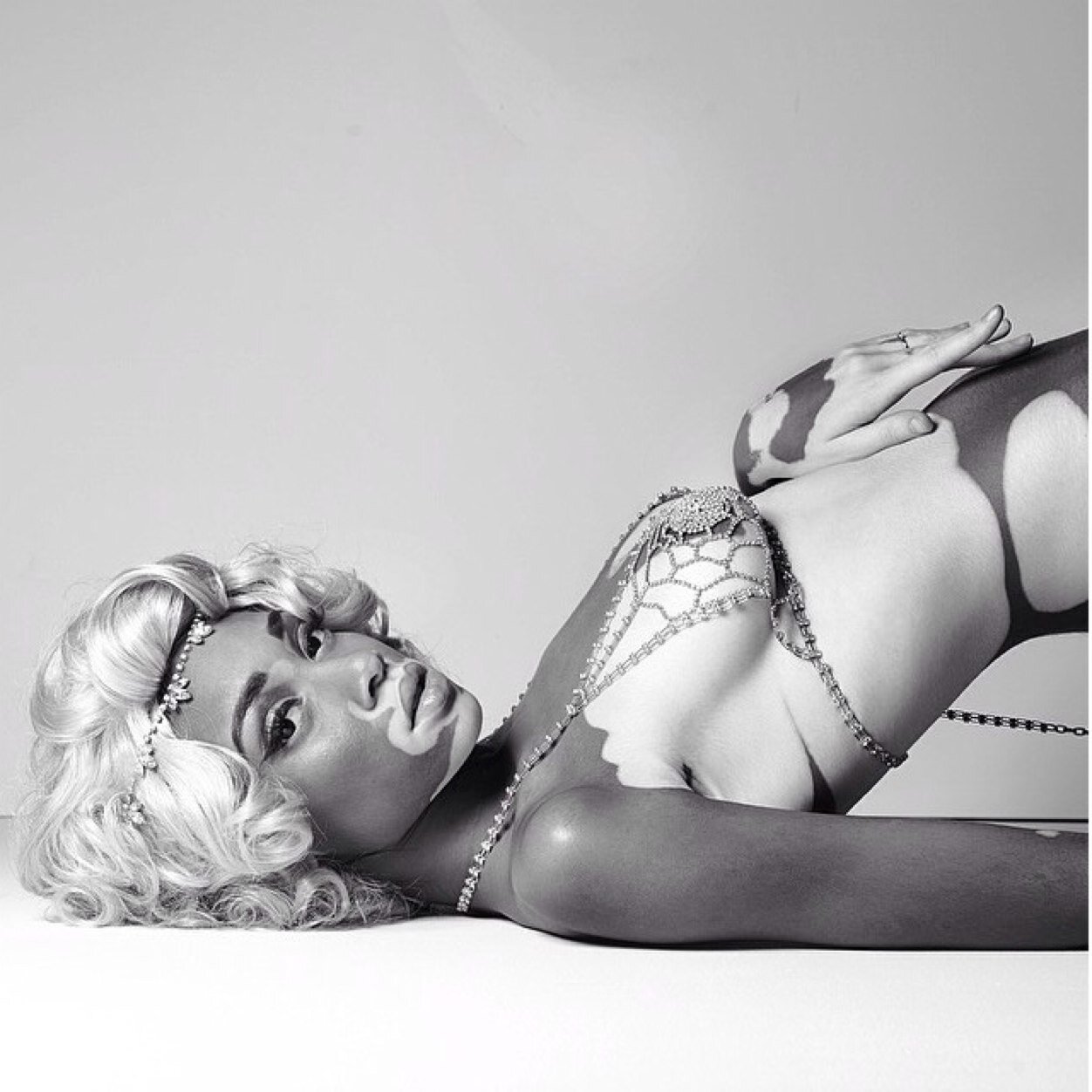 From appearing on America’s Next Top Model to being a self-proclaimed vitiligo spokeswoman, 19-year-old Canadian model Chantelle Brown-Young also known as Chantelle Winnie or Winnie Harlow is often referred to as the “non-traditional contestant.” As a child, she was called just about every farm or zoo animal with dual tones but the words of others did not discourage her. Since diagnosis with the rare skin condition, Winnie was a contestant on the 21st series of ANTM, photographed by the incredible Nick Knight, and has walked the runway. 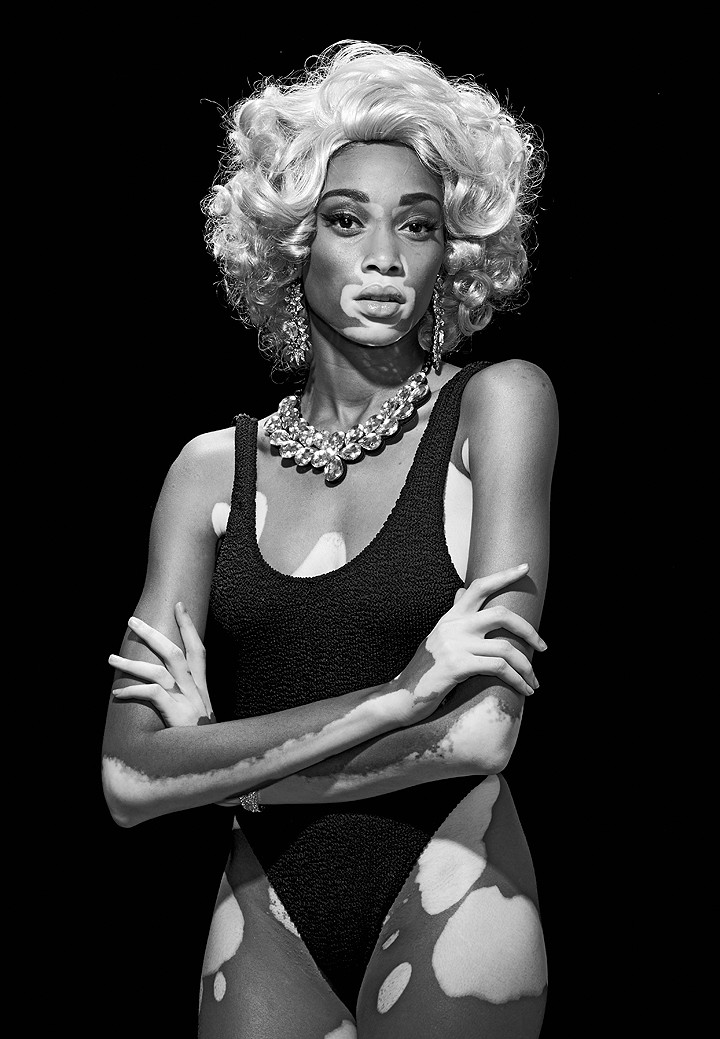 According to Philly.com, “Her Instagram has well over 100,000 followers and Brown-Young first used social media to speak out about her condition when she took to YouTube in a 2011 video titled “Vitiligo: A Skin Condition not a Life Changer.”

Above all, we commend her for her courage. Ms. Brown-Young is not only a person to follow but a young woman to be intrigued by.

Chantelle Brown-YoungModel of the Week