Previous Next
Photo: Self Service

Leona “Binx” Walton is a striking fashion model based in the New York area. At the sweet age of sixteen, she made her catwalk debut during the Marc Jacobs AW2016. She stands at 5 feet 11 inches. Walton is in countless magazines like Vogue Japan, i-D, Interview, and more. Some recent runway shows she walked includes Miu Miu FW/16, Chanel FW/16, Saint Laurent FW/16, and Balmain FW/16. Last year, she appeared on the cover of Teen Vogue’s March issue. 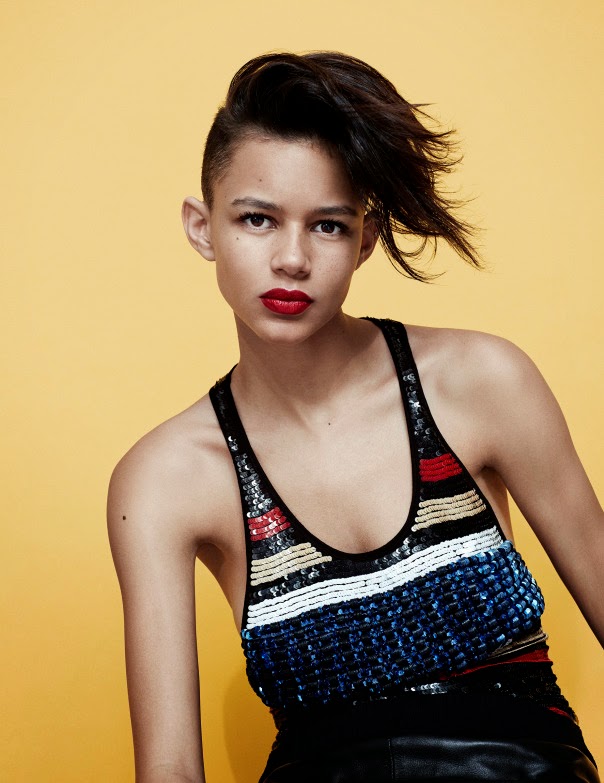 The 20-year-old beauty icon is related to Tati Walton, a fellow model. Her brother named her after Jar Jar Binks from the Star Wars. According to her online biography, she is good friends with models Catherine McNeil and Lexi Boling. London’s Telegraph online newspaper called her the “queen of the catwalks.”

At the moment, Ms. Walton is represented by Next Models.