MobSquad Nard, a buzzing new artist from Jacksonville, Florida, has delivered a new mixtape titled, ‘Everything Clean But Da Ashtray’, a well-known line from the hook on Mystikal’s “Big Truck Driver”. It’s an easy listening body of music featuring G Herbo, Big KRIT, Trae The Truth and more. The title track plays after ‘Did Dat’, a track featuring 21 Savage and 1200 Yak that sounds similar to Crime Mob’s ‘Knuck If You Buck’, production wise. 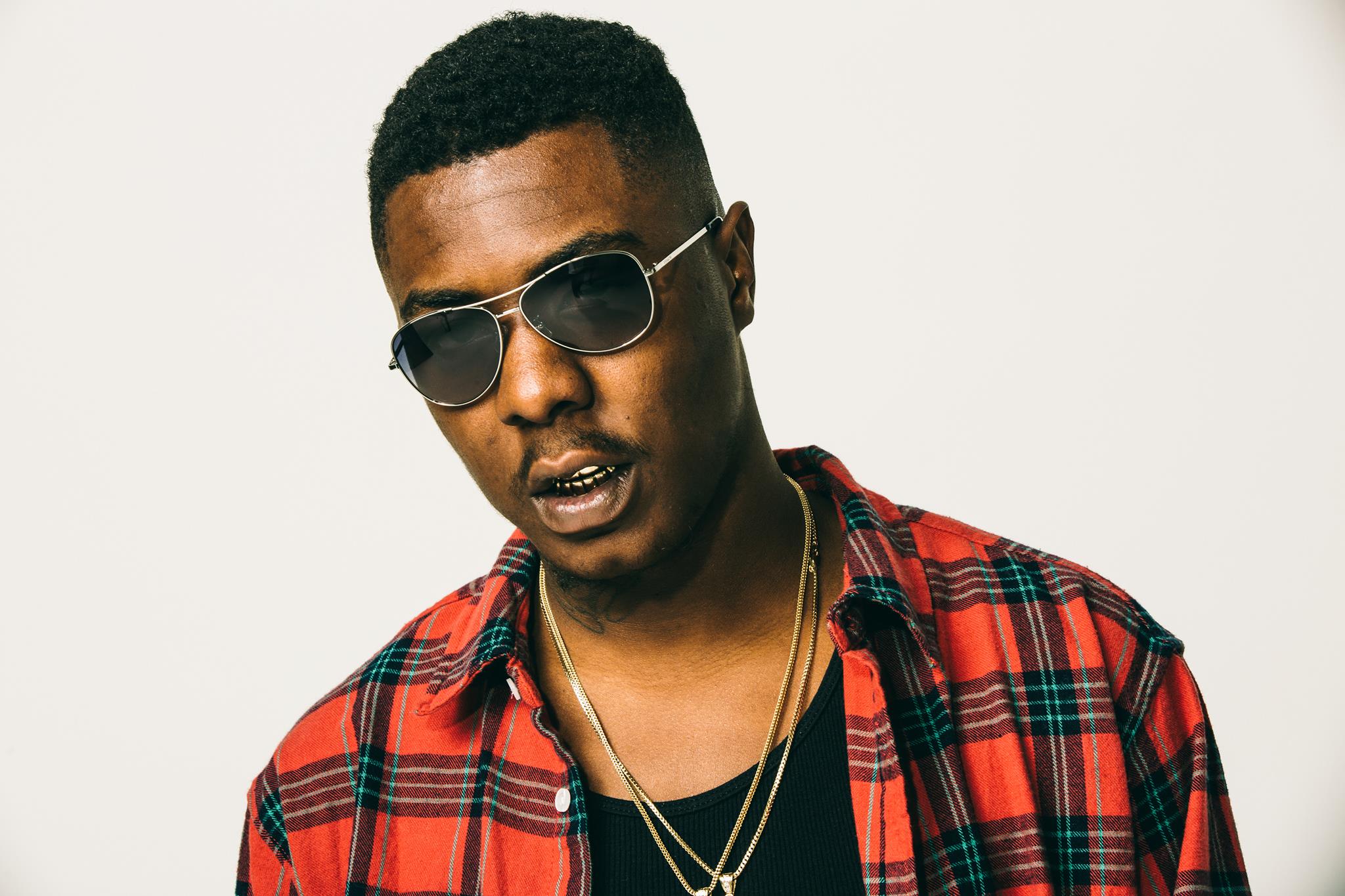 In all honesty, the opening track ‘Notorious’ feels like Wyclef entered 2016 and started making music again. Everything is average and sounds like the typical street album from the South: Illegal drug sales, making large amounts of money to stack from those drugs, and accumulating assets from the drug money. Check out Nard’s new effort linked here. I’m waiting for his hit record, so I could tell you that I wrote about his mixtape at a time when a smaller amount of people knew about his music.

Everything Clean But Da AshtrayMobSquad Nard