The main attraction for fans viewing All-Star break events is watching all the league’s best players on the same field simultaneously. Over the past years, the MLB All-stars breaks have been decent TV, with the Home Run Derby usually stealing the show.

This year’s 2022 Home Run Derby may be a worthy contender compared to prior Derbys, although names like Arron Judge, Paul Goldschmidt, and Giancarlo Stanton won’t participate. The MLB still has huge name power hitters across the board like Pete Alonso, who is seeking a three-peat win this year, Kyle Schwarber, Albert Pujols, Juan Soto, José Ramírez, Corey Seager, Julio Rodríguez, and last but least Ronald Acuña, Jr.

Who's your pick to win? 🤔 pic.twitter.com/IpqpZ6WpCs

But what about the actual All-Star game? Well, since the roster was announced on July 6 and 8, about one-fifth of the roster has been replaced due to bowing out in some fashion or injuries. Please take a look below at most of the notable players who will be inactive and their replacements.

See any names that you would want to see during the All-Star game? What about Justin Verlander, who is having yet another historic season or the MLB golden child Mike Trout? Do you believe this will provide a lack lustred show, ultimately hurting the viewership worse than it already is compared to the NBA and NFL? All questions that are soon to be answered. 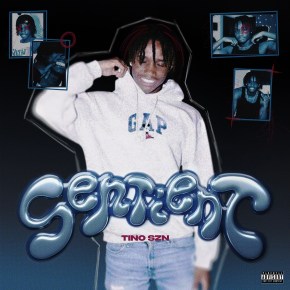 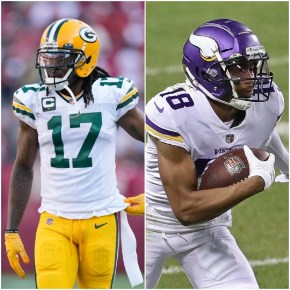