The Miss America Organization is proud to announce a star-studded production team, which includes a female Co-Executive Producer, Director, and Choreographer, for what will be an exciting new show and new competition format when The 2020 Miss America Competition airs live December 19 on NBC.

For the first time in over fifteen years, the show will be led by a female Director. Emmy-nominated Director Sandra Restrepo has directed a multitude of live shows including the first live televised musical performance from Lin-Manuel Miranda’s Broadway sensation “Hamilton”, Radio Disney Music Awards and MTV’s live music series “Wonderland”. Restrepo served as the show director on over 250 episodes of “Jimmy Kimmel Live!” Her many credits also include “Brene Brown: The Call to Courage”, “Black Girls Rock!”, “Grammy Red Carpet Live!”, and “2 Dope Queens”.

I am excited to be part of this year’s telecast and look forward to telling the stories of these diverse and independent young women, said Restrepo.

Also joining the Miss America 2020 production team is Meredith McGinn as Co-Executive Producer. McGinn is the Senior Vice President of NBC owned COZI TV, news brand LX, and LX.TV, an award-winning production company that produces weekly lifestyle programs in addition to live specials and red carpet specials such as The Golden Globes, The Emmy Awards and The Rose Parade for NBC network.

The young women competing to become the next Miss America are smart, talented and so impressive. I am thrilled to be part of NBC’s broadcast. It’s going to be an entertaining and inspiring night, said McGinn.

The show is lead by Executive Producer Jon Irwin, President of Irwin Entertainment, Inc. Irwin is the Executive Producer if the new late-night show A Little Late With Lilly Singh. His credentials include stand-up specials for Adam Sandler, John Mulaney, Norm MacDonald, and Nikki Glaser. Irwin also worked with Conan O’Brien on his own NBC late-night show and produced some of the most prominent live event specials and nationally televised programming including “Red Nose Day”, “NBC’s New Year’s Eve with Carson Daly”, “Macy’s 4th of July Fireworks”, and “NBC’s Countdown to the Emmys”, to name a few.

Other leading names include Tim Bock as Co-Executive Producer, Lighting Design by Oscar Dominguez of “The Voice”, Production Design by Joe Stewart and the screenwriter Jon Macks who has written for Hollywood’s top television programs, including the most prestigious awards shows, late-night programs and television specials.

This is a brand new show, said Miss America President and CEO Regina Hopper. The new format is interactive, challenging and exciting and is meant to allow the judges, and the audience, to see who these incredibly smart and talented young women are. Miss America 2.0 is about a young woman competing for a job. Each phase of the competition is meant to highlight an important role of that job which is focused on advancing her chosen social impact initiative each and every day. When the winner is selected you will know her, why she won, and what she will do with her job this next year. 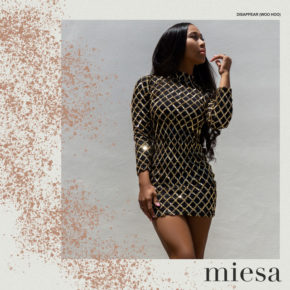 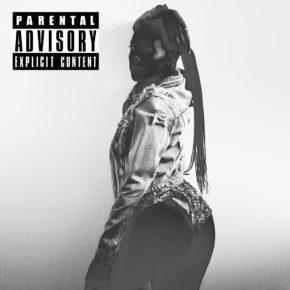