Is this a song for your brunch mimosa? Perhaps. 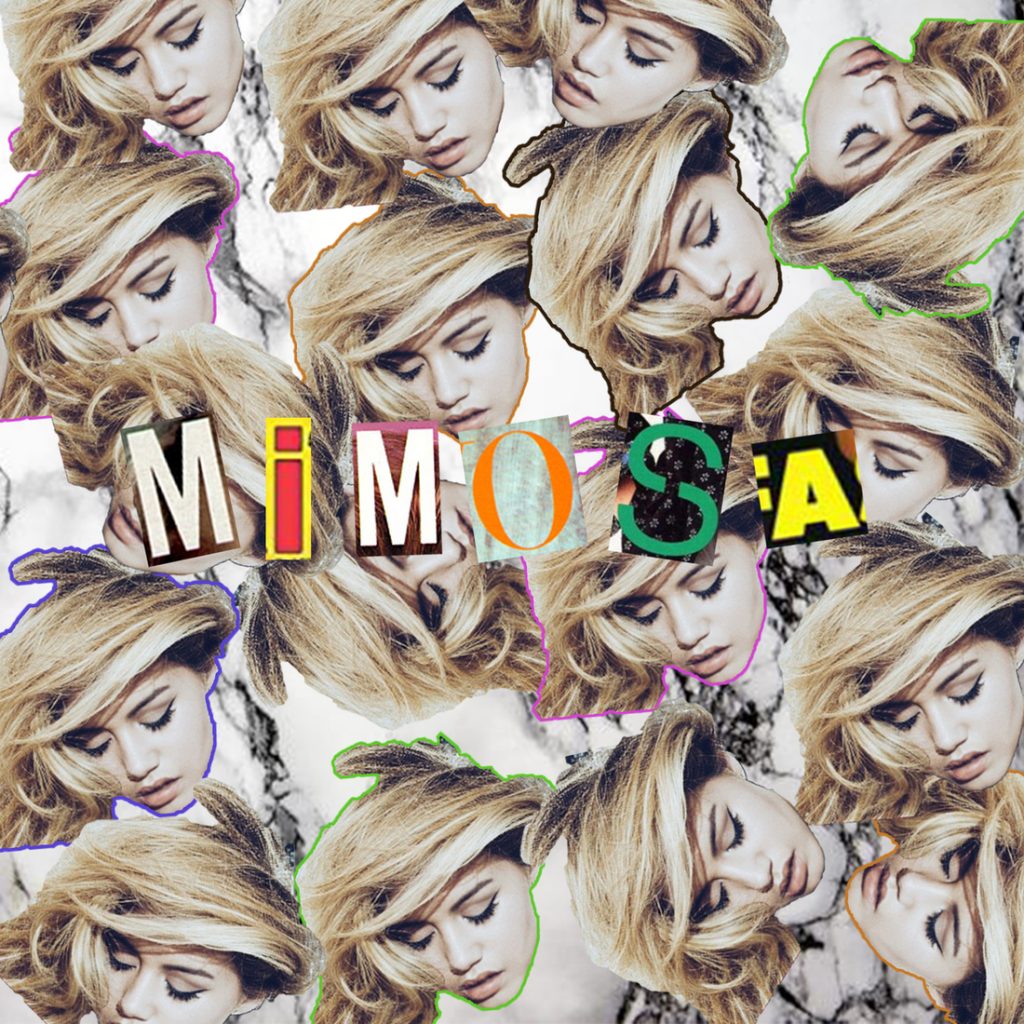 DYLYN, a Pop singer who seems to spend her time between Toronto and Los Angeles, would rather ‘sip on her mimosa’ when things get too serious. According to the lyrics of the song, DYLYN takes her weekends on Wednesdays and likes to take the edge off. ‘Mimosa’ is a fun Pop number that I can hear on a movie soundtrack about a superstar living in the Hollywood Hills.

In my mind, someone like Lana Del Rey or Tara Reid would portray her. She would be the type of woman that doesn’t want to marry. Independence and carefree would be her way of life, but then something happens. She gets tired of indulging and sipping on her mimosa. She wants more from life, so she goes hunting for a new purpose and new reason. She takes a trip to the South of France, falls in love with a courier.

In an email, the singer shared personal details about her life and explained that “The past few years have been tough, filled with loss, heartache, and anger. Sometimes moments in our lives give us a raw and real eye-opening experience. It snapped me out of a daze. I didn’t feel like I was true to myself. I started questioning the path I was going down and decided to get back to my roots. At one of my shows, I ended up meeting with producer Colin Munroe who has worked with artists like Sky Ferreira, Drake, and Kendrick Lamar. We connected immediately and had a conversation that led me to a sort of musical revelation. I was done chasing the train and was ready to create a sound that was true to myself.”

“‘Mimosa’ is exactly that – both musically and thematically. Many of us experience some anxiety throughout our lives. The song captivates that inner struggle we go through in our heads, that battle to either drown in it or to fight it. The world can feel like it’s crashing down on you and everything in your life can seem like it’s coming to an end. ‘Mimosa’ is a way of saying sometimes you need just to take a deep breath and let things happen. Sometimes knowing you dwell in the dark with others is surprisingly comforting.”

Stream ‘Mimosa’ below, and be on the lookout for more from DYLYN.