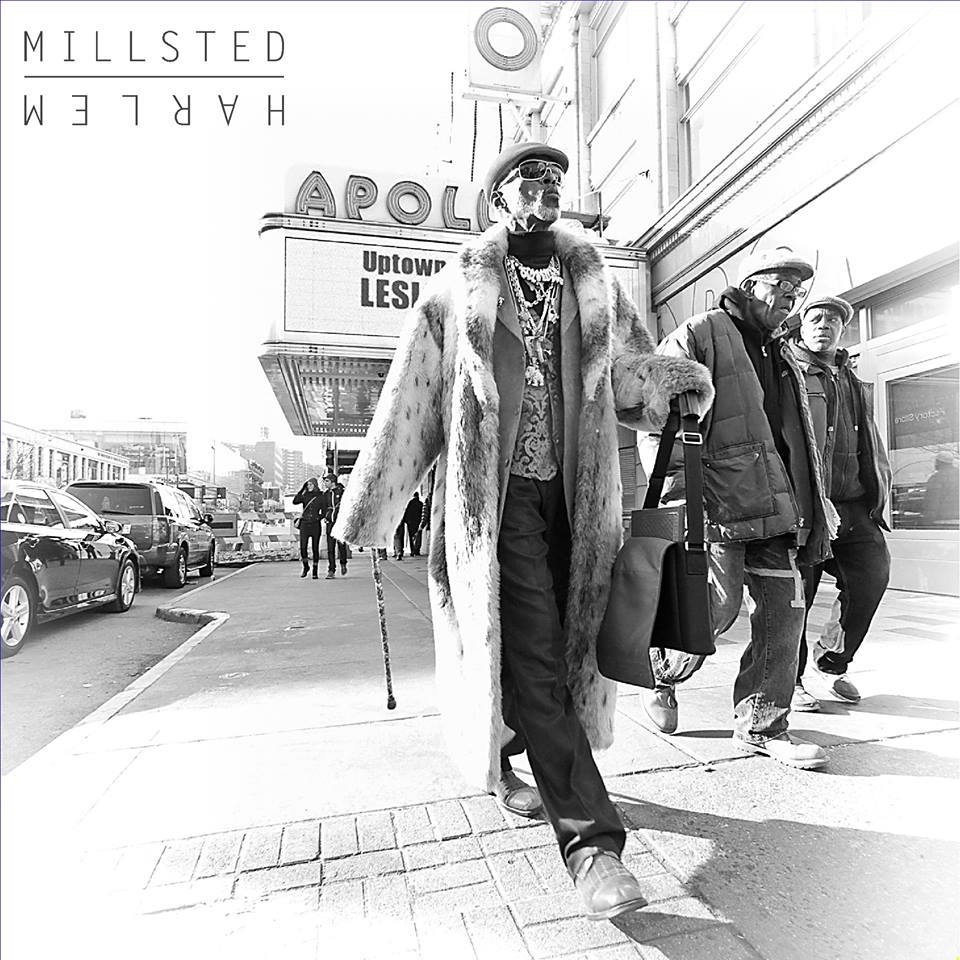 Millsted is a Noise Hardcore Punk outfit that’s been around since 2003. Current members include Kelvin Uffre (vocals) Christopher Carambot (guitar), Robert Dume (guitar), Pete Belloli (drums) and Samuel Fernandez (bass). They’ve only released two albums to date and according to the band, “their success in the underground music scene led them so deep underground that it took five years to dig themselves out”.

“Harlem,” released last week on July 17, finds inspiration from the bullshit they’ve had to dig through. As an attempt to break the ice of censored social commentary; the guys refer to themselves as “The Larry David of Hardcore”. Watch their music video for “Coyote,” directed by el Ché below: