Following his video for single ‘Bad for my Health’, off his debut EP ‘Hollywoodland’, Los Angeles-based artist Miles Morrison continues to create movie-like, metaphoric videos relating to his experience following his dream. The journey, which took him from Fenton, Michigan to star-studded Los Angeles, continues to be explored in this latest video. Morrison touches on the impact that drugs along with the new scene have had on his development as an artist.

The artistically crafted video, according to Morrison, is inspired by famous directors. 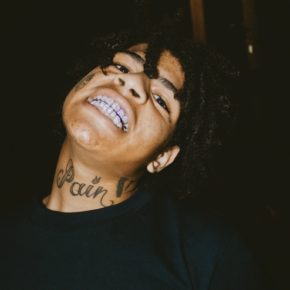 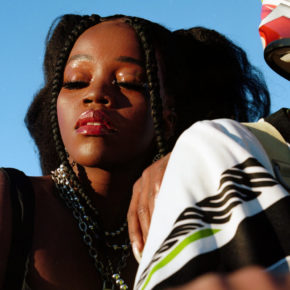