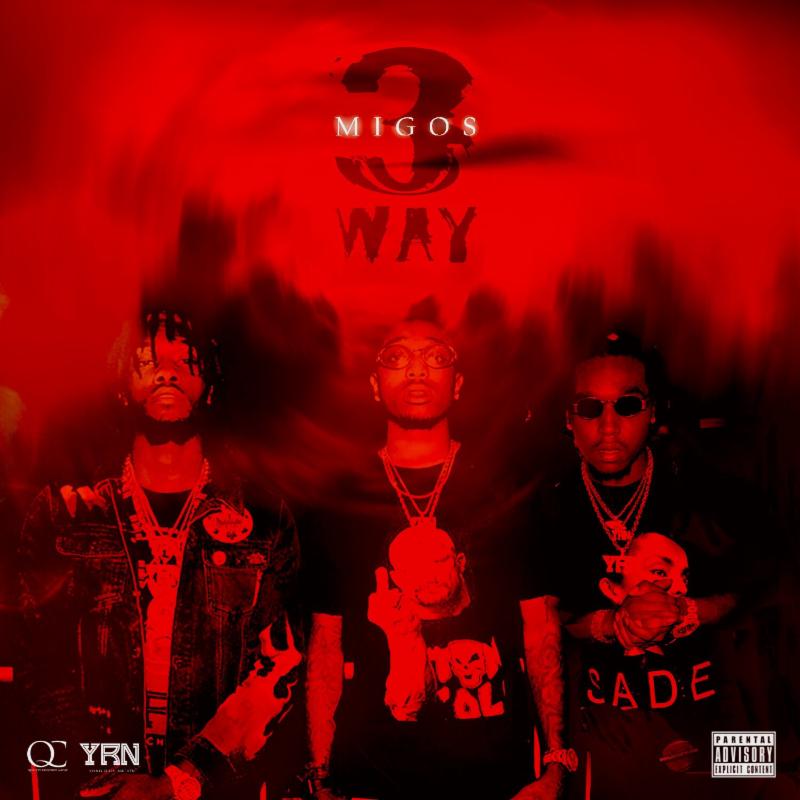 Three days ago, Migos released a brand new extended play called “3 Way.” The 5-track project spans topics like remaining independent artists, ‘cop killing innocent victims,’ money coming back like it’s karma and more. After listening to the lead track, I learned a new term “hicking up.” If you’re a savage, ‘Savage Only’ will be your life-long soundtrack. On “Can’t Go Out Sad,” you’ll find out that there are no more housewives; making a Tuesday go up like a Saturday is very easy. Upon first listen, although he says “sad,” it sounds like they are saying “outside.” The last track “Slide On Em” is the only one with a featured artist. His name is Blac Youngsta, and he rides the beat as he’s expected to. Stream the EP below. It features ear-worthy production by Zaytoven, Dun Deal, Cassius Jay, and Ricky Racks.