Yesterday, Georgia-native musical legends Migos released another video from their new album ‘Culture III’. In the video for ‘Roadrunner’, Offset carries the track for nearly half of it. Next, Quavo’s vocals come in, and he performs his all-star verse about moving in silence, trapping, and being a boss. Then, Takeoff closes the song with a verse about originality, worth and value, and his choice of drink. Watch the music video for ‘Roadrunner’ below, that’s currently #17 on YouTube’s Trending For Music. 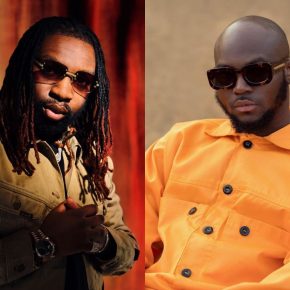