Queens, New York rapper Mel Doro collaborates with Mic Zhane release the visual for their single ‘A Game’ off of his project, ‘Art of Conversation’. The visual, filmed and directed by Yohanfilms, is set in a New York City playground’s basketball court, which hosted a set of teams, coached by each rapper. The song speaks on unity and the importance of teamwork, having a supportive community and being a supportive contributor to that effort. With each verse, each rapper coaches this team with the message of strength in unity as they cut through highlights of passes, shots, and dunks.

Consistent with the theme of his project, Mel Doro uses this song to push for a conversation on a grand scale of how we as a community can come together to teach and share with the next man information that can change lives for the better through educating self and trying to help the next man do the same. Watch ‘A Game’ by Mel Doro and Mic Zhane below. 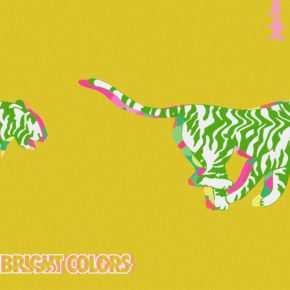