Following the drop of her debut album, today, TIDAL released an episode of “Credit Due” featuring Megan thee Stallion. Fans can watch Megan sit down with her producer and close contributor, LilJuMadeDaBeat, to discuss her sound, journey to hit records, and the bond they share.

The full episode will be available for members and non-members alike to watch via this link.

Between reviving early 2000s Texas Rap sound in ‘Big Ole Freak’, to trying to get Megan to listen to beats when she doesn’t have an email address – the pair dive into everything that makes up their working relationship. At the end of the day, they both aim to create gangsta-groovy-soul music old and young folk can both resonate with.

“Credit Due” is a visual series exploring the recording process. Featuring artists and their contributors, the series taps into how those often underappreciated producers, A&Rs, mixers, writers, and engineers capture the emotion of an artist during the recording process. See and hear the producers, the A&Rs, mixers, writers, engineers, as well as the artists themselves, as they highlight the hard work, dedication, and experimentation it takes to make a record shine. Video episodes with dialogue between artists and their principal technicians will delve into the sounds of life that inspired a project, the happy accidents, and intentional experimentation that led to the birth of a memorable song. From bedroom four-tracks to boutique professional studios, “Credit Due” will educate, inspire, and inform music curation at every level. 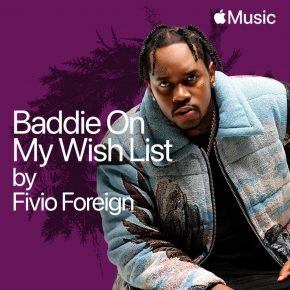 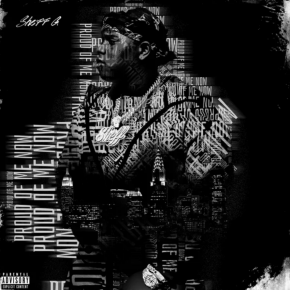