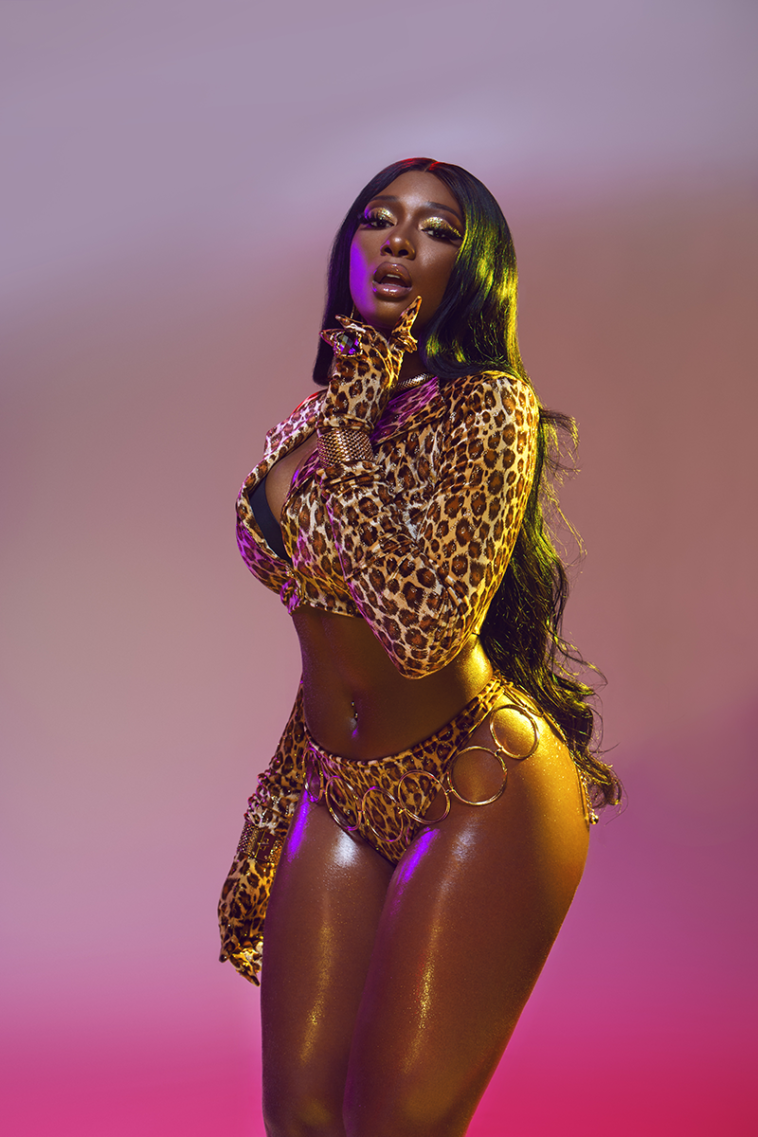 Megan thee Stallion talks to Zane Lowe on New Music Daily about new song ‘B.I.T.C.H.’ She said she had to respect the legends (using the samples of Tupac’s ‘Ratha Be Ya NI**A’ and Bootsy Collin’s ‘I’d Rather Be With You’. She had just finished doing a show – was about to shower – hit her A&R and said I wanna remake ‘Ratha Be Ya N***a’ by Tupac. She wrote the song the next day recorded in Vegas the next weekend. She also talks about how she’s Beyoncé’s #1 Fan and meeting her on New Years. She also talks bout working on her album and that she and Pharrell were in the studio for four days. She also said she’s been in the studio with SZA (they have a song on the album) that Juicy J produced.