Well on her way to becoming an inspiring household name, the Rap sensation just graced the cover of FADER’s Summer Music Issue, is nominated for BET’s Best Female Hip Hop Act award, and is about to embark on the Legendary Nights tour with Meek Mill and Future. Megan’s fiery rap game and rhyme schemes also just led her to become Apple Music’s latest Up Next artist. On the heels of this title, comes her Apple Music ‘Up Next’ short film, available on June 25 (Watch the trailer via this link). 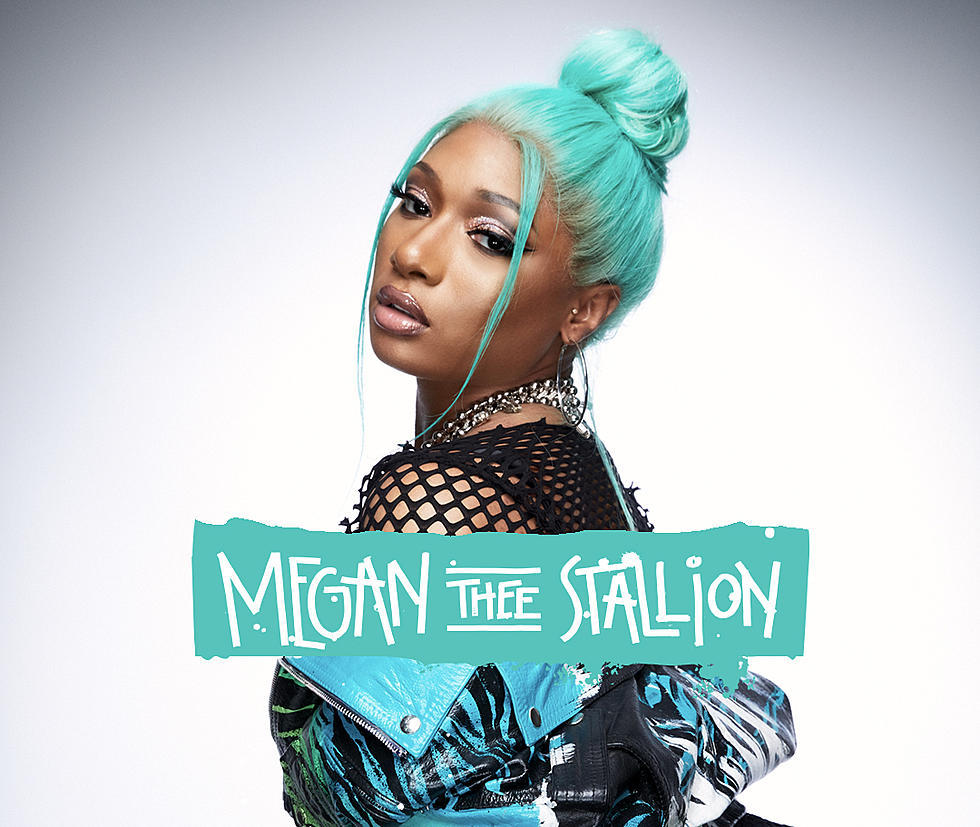 Megan thee Stallion is unstoppable. With acclaim from massive tastemakers and a growing fanbase of Hotties, things are heating up, and she is just getting started.