Craig Smith stands tall, and it has nothing to do with his 6’7” stature.

Los Angeles-native Craig Smith opens up about his NBA career, playing overseas, the politics of the game, and how much he respects JAY-Z. Craig was an underdog who overcame adversity to compete at the highest level of basketball, on the court he was a force to be reckoned with, quickly gaining the nickname “The Rhino.” His story is inspiring but not only because he had a great NBA career, and quickly became an international sensation, but because what he has done with his platform, which is giving back to his community. Craig stands tall, and it has nothing to do with his 6’7” stature. 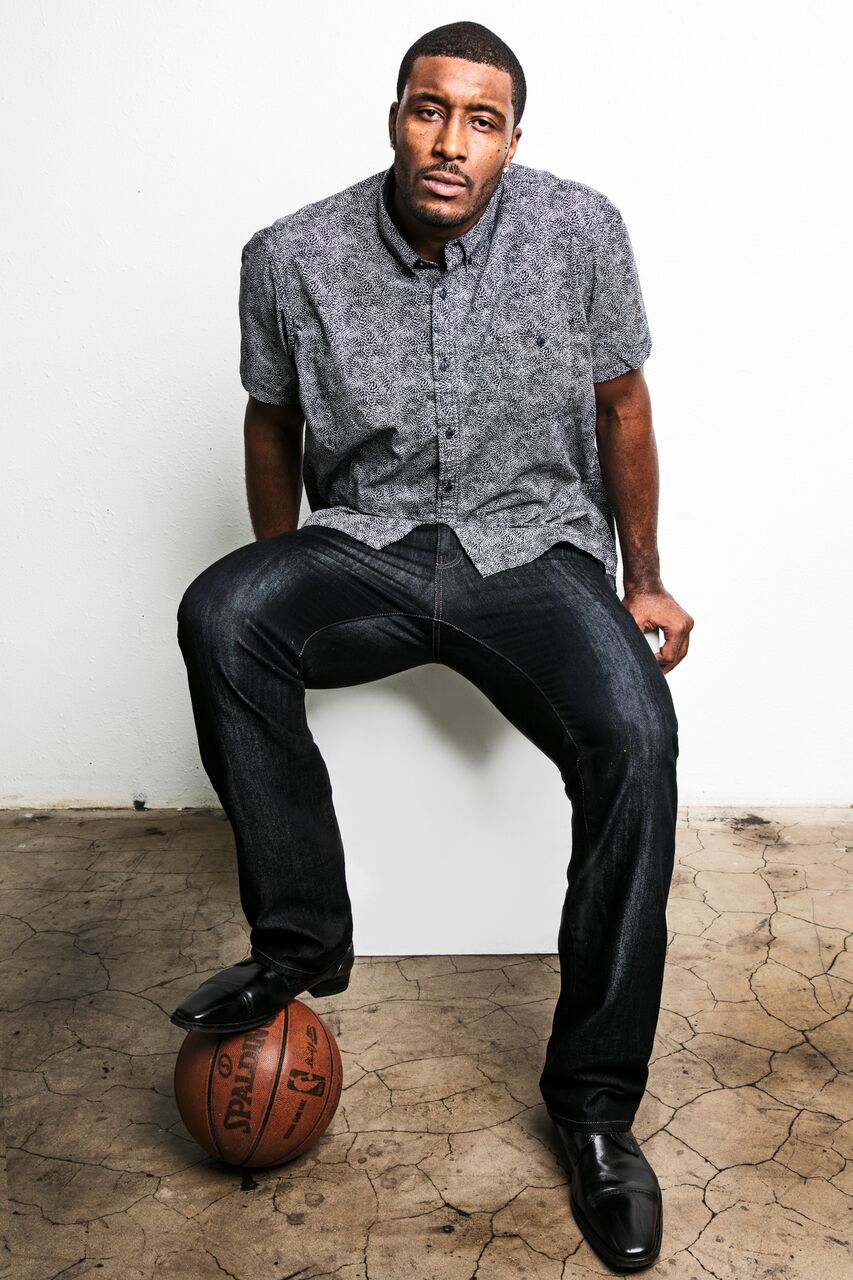 Let’s talk obstacles. I believe you have a story to tell about overcoming and achievement.

I am the underdog who made it. I worked hard and stayed focus. I wrote down my goals, and every day, I worked. People said, “I wouldn’t be able to play at a big division 1 school because I wasn’t good enough.” I used their doubt as fuel. Not only did I play at Boston College, a division 1 school, I dominated, graduated, and then got drafted by Minnesota Timberwolves.

Did that experience make you stronger?

Yes, it prepared me for the politics and business of basketball. Working hard and producing does not guarantee you a spot on a team. That’s the politics of NBA basketball. You have to embrace the situation and be the best you can be, at that given moment.

How did you get the nickname “The Rhino?”

One day at practice Kevin McHale told me that I was running through people like a rhino. I was having a breakout season as a rookie, and next thing I knew, there were ‘Rhino’ billboards up in Minnesota. I am honored to have a nickname. There is ‘Black Mamba,’ ‘King James,’ ‘Chef Curry,’ ‘The Beard,’ and me ‘The Rhino!’ 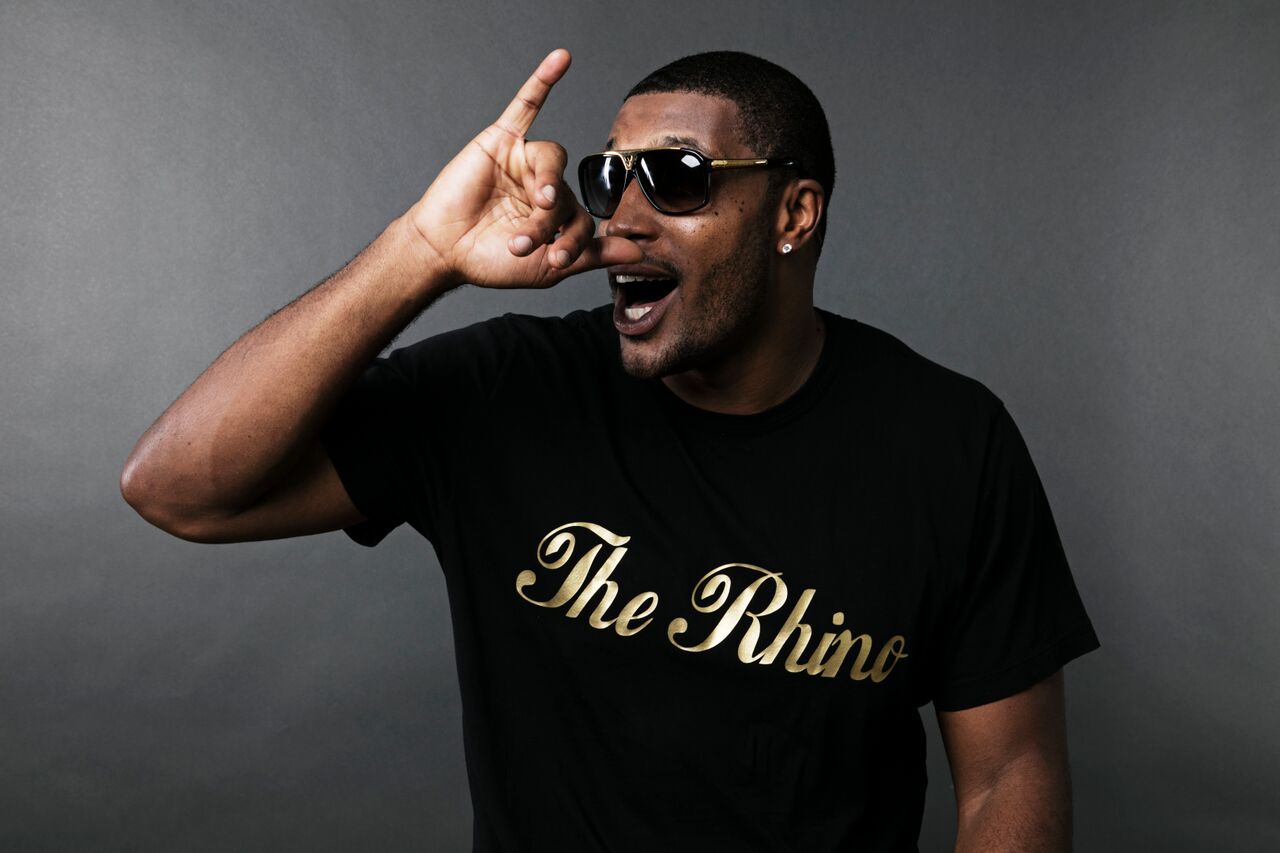 You were drafted by the Minnesota Timberwolves then, played with the Los Angeles Clippers and Portland Trailblazers. How was the transition from the NBA to playing overseas?

It was an adjustment: Long flights, and being away from the people you love, it’s not easy. While I’m overseas, I try to learn as much as possible and be the best basketball player I can be. The goal is to always win a championship. 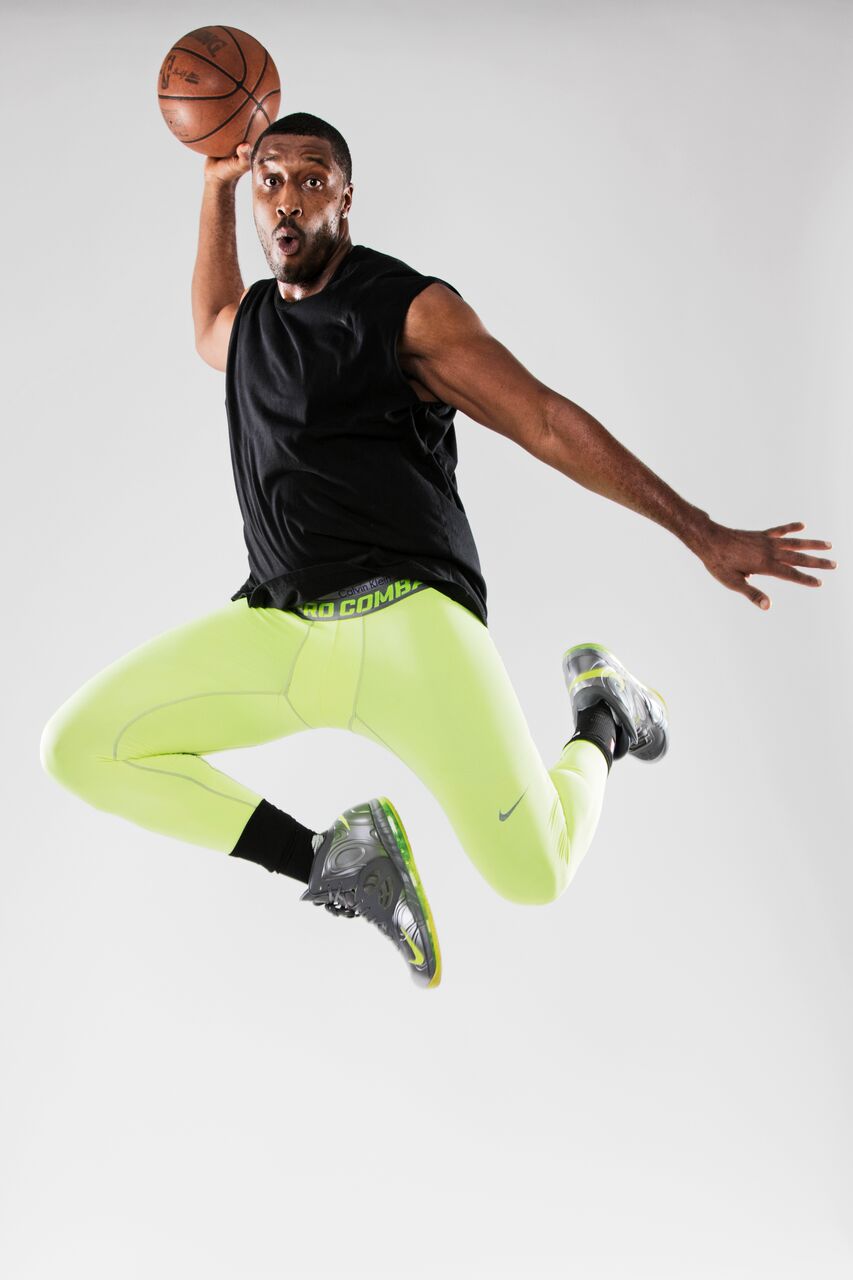 What advice would you give a rookie entering the NBA?

Embrace the moment, surround yourself with genuine people, be appreciative, learn the business of basketball, and understand it’s okay to say no!

4 words that describe you? 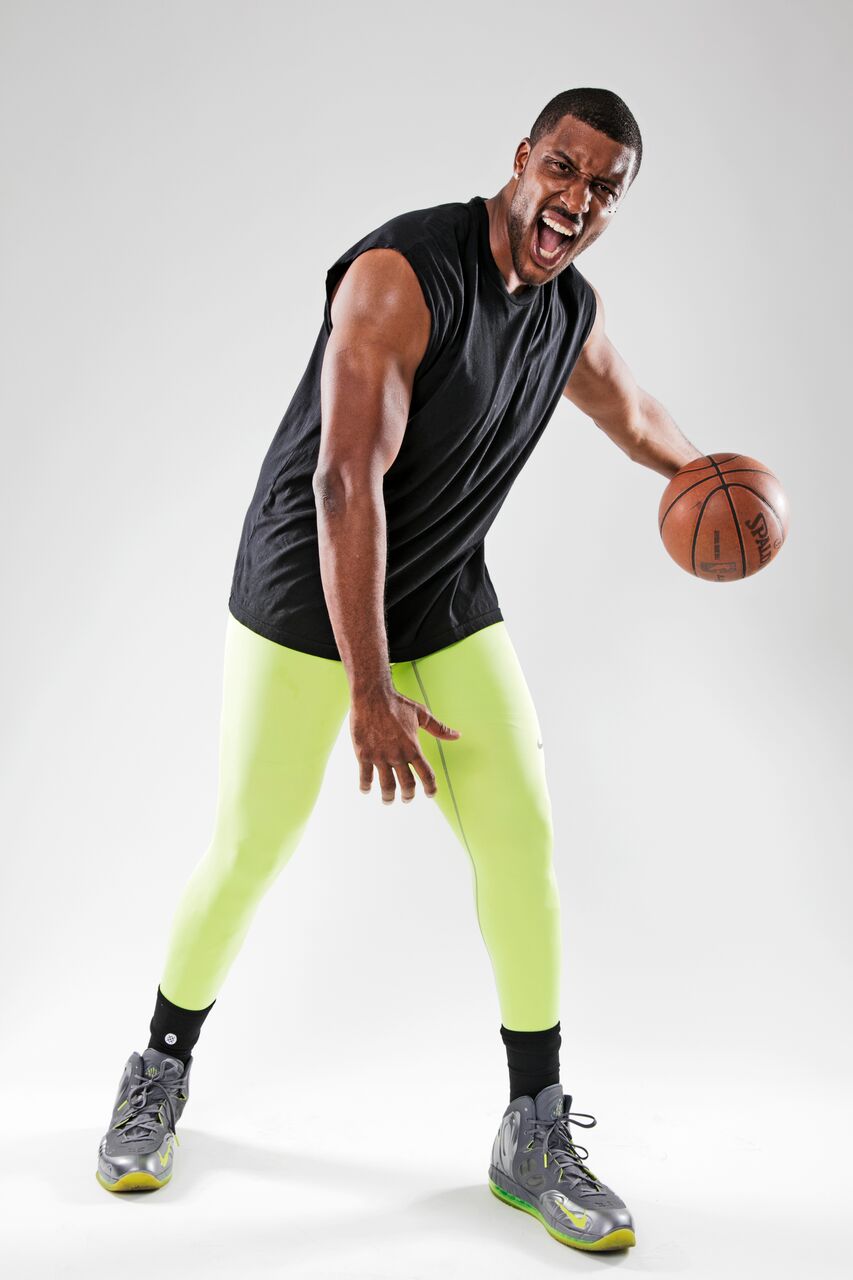 I want to produce, television shows and movies. I want to create content geared towards youth and incorporate sports. I am a huge fan of JAY-Z. He is a mogul that stays relevant because he’s in tune with a current, ever-evolving generation. It’s important to stay current; to relate to the kids I want to help.