After conquering the world several times over as one half of electronic titans Flosstradamus, Josh Young traded the stage for the studio, buckling down for a beat-a-day challenge that would quickly morph into Me2, a new solo project informed by his Chicago DJ roots and all-around pop culture appetite. 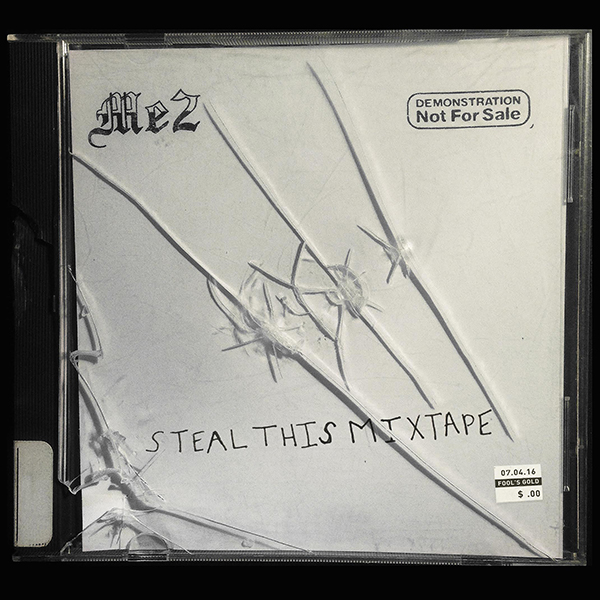 “This mixtape is an homage to all of my musical inspirations growing up… From Fleetwood Mac, to System of a Down, all the way to Southside Chicago Juke and Footwork. It’s as much a throwback to the early mash up days as it is a step forward for Rap production. For the last 10 years, I’ve been part of a creative partnership, so this is completely new and exciting territory for me going off on my own.” – Me2

If festival Dance music has gotten stale, Me2 is the antidote: Wildly fun, shuffle-mode samples meet the Floss muscle fans know and love. It’s only right that the introduction comes in the form of “R&D,” a family affair featuring Fool’s Gold originator (and Young’s actual sibling) Kid Sister on the mic. This industrial-strength jam proves KS hasn’t lost a step as one of rap’s fiercest, funnest voices.

Me2’s debut release “Steal This Mixtape” is a simply a diesel-powered introduction to one of our favorite producers as he steps out on his own. Fool’s Gold will proudly present this project for free download on July 4 on their website.