About a year or more ago I want to say I came across Matt Ox’s account on Instagram. At the time, I might have been looking at XXXTentacion videos in the explore, and as I went deeper into a rabbit hole, there was Matt Ox. Jahseh had been murdered six months prior, so it was still fresh and unfortunate. As a designer and aesthetic-based person, I was pulled to the off-kilter hairstyle he wears, which appeared to be bed hair, but cool, somehow. It reminded me of the Emo/Scene/Goth kids that I used to be friends with on Tom’s website. I didn’t know he made music, but from a place of sheer curiosity, I wanted to hear what his music was like, and I was satisfied.

He’s just fifteen, signed to a major record label, and has the hearts and minds of his generation and beyond. Surprisingly, his new record ‘Beam Me Up’ showed up in our submission queue. Pleased to see his name, I wondered if his sound progressed since my last playback.

‘Beam Me Up’ is a direct deposit of his thoughts uniquely expressed through creative songwriting on a booming beat made by Jetsonmade (Playboi Carti, DaBaby). It’s a short piece like most Rap songs these days, so don’t look for 90s song lengths.

And for a word on the song, Ox shared the following in a statement:

‘Beam Me Up’ is about how we get a confidence boost from material things and money. Racks beam me up, my diamonds beam me up. The more we get the more we want. But does any of this really mean anything? Is any of it leading to real happiness? I’ma keep doing me and figure it out.

I just checked. It was 2018 because I just found my comment under a post he made in December 2018. 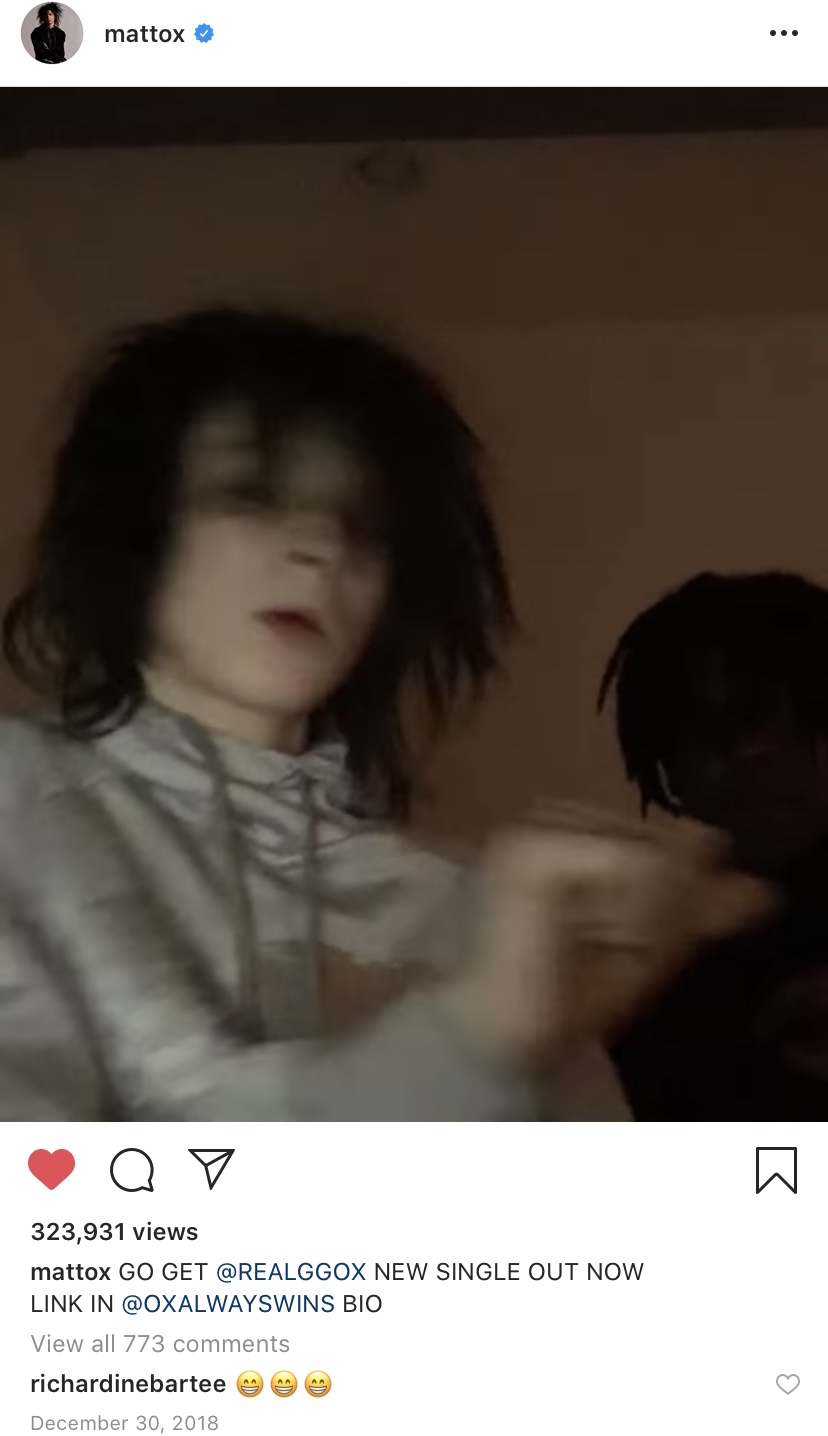 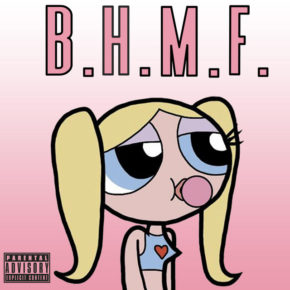 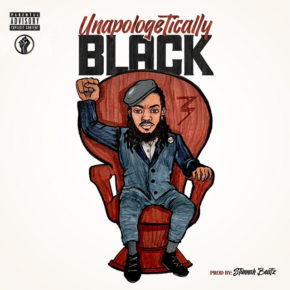