Song of the Day: 'Math' by QUIÑ - GRUNGECAKE 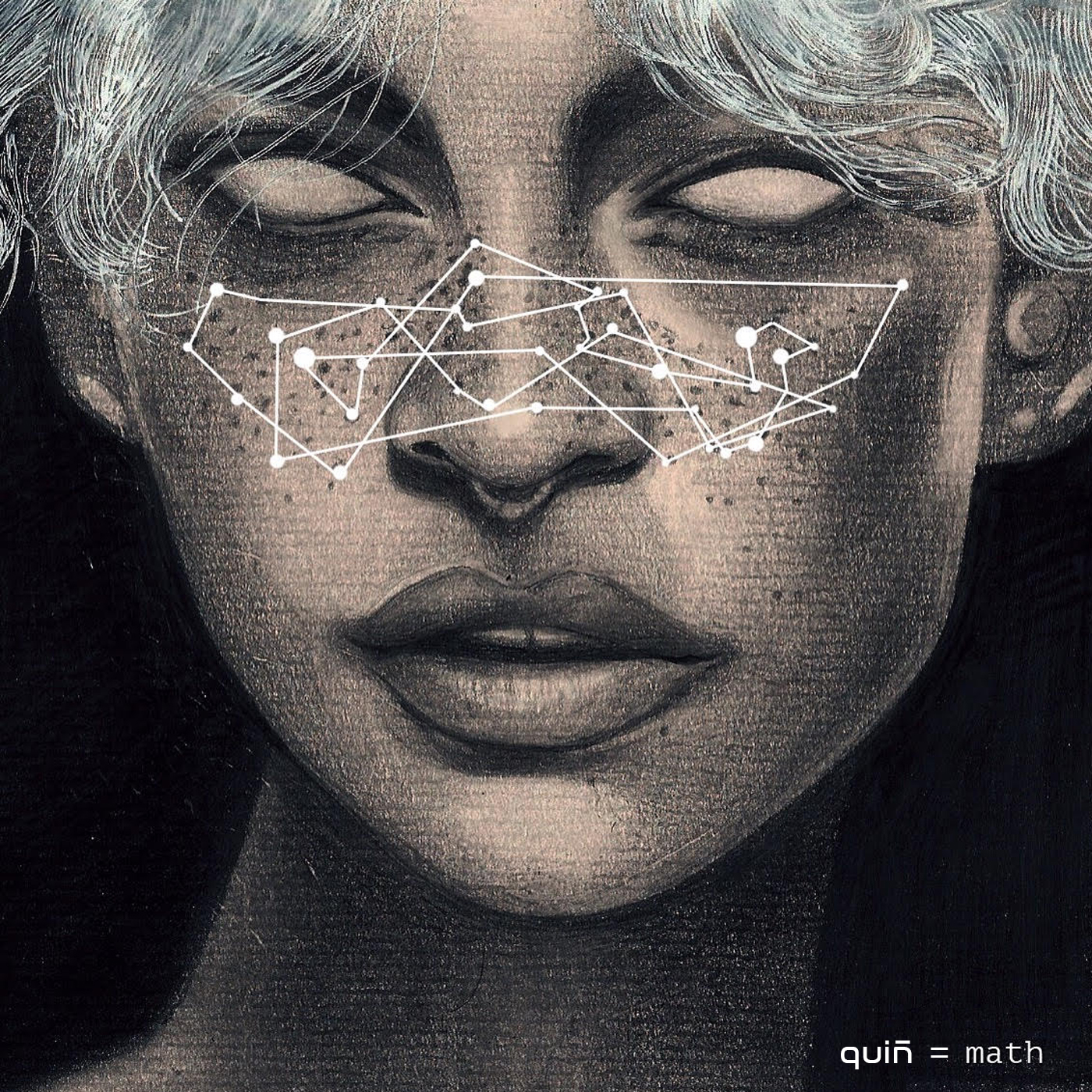 The quality of music has lost its touch. Luckily, QUIÑ has created a place where we can tune out the world. The Los Angeles singer-songwriter’s soulful voice pulls you—especially on ‘Math’. I believe the ambient track showcases her angelic, soft-spoken hypnotising voice that just takes you away to another dimension. The sensual-spacey beat brings this tranquility over you. Everything around you diminishes. Any thought running through your mind starts to fade away.

QUIÑ is this year’s most exciting new artist poised to break in 2017. With her spacey R&B sounds and easy going vibes synonymous with West Coast’s coolest scene kids, the singer is fast becoming music’s favourite new act. The 20-year-old made her debut appearing as a feature on rapper G-Eazy’s hot new track ‘Think About You’, a standout on the rapper’s sophomore album. She recently premiered a trailer for her upcoming debut EP called ‘GALACTICA’ on The FADER.

From California, she’ll remind you of a Erykah Badu/Corrine Bailey Rae hybrid and leave you satiated on a cool Sunday night and take you to space… Literally. QUIÑ actually collaborated with Apple Music this Summer as one of the artist who’s music they’re sending to actual space. For a taste of her live, check out QUIÑ’s session on REVOLT which aired last month. She’s set to release her first EP, entitled ‘GALACTICA’ on October 21, she is looking to break barriers and blend genres with a new sound she has dubbed, fantasy soul.