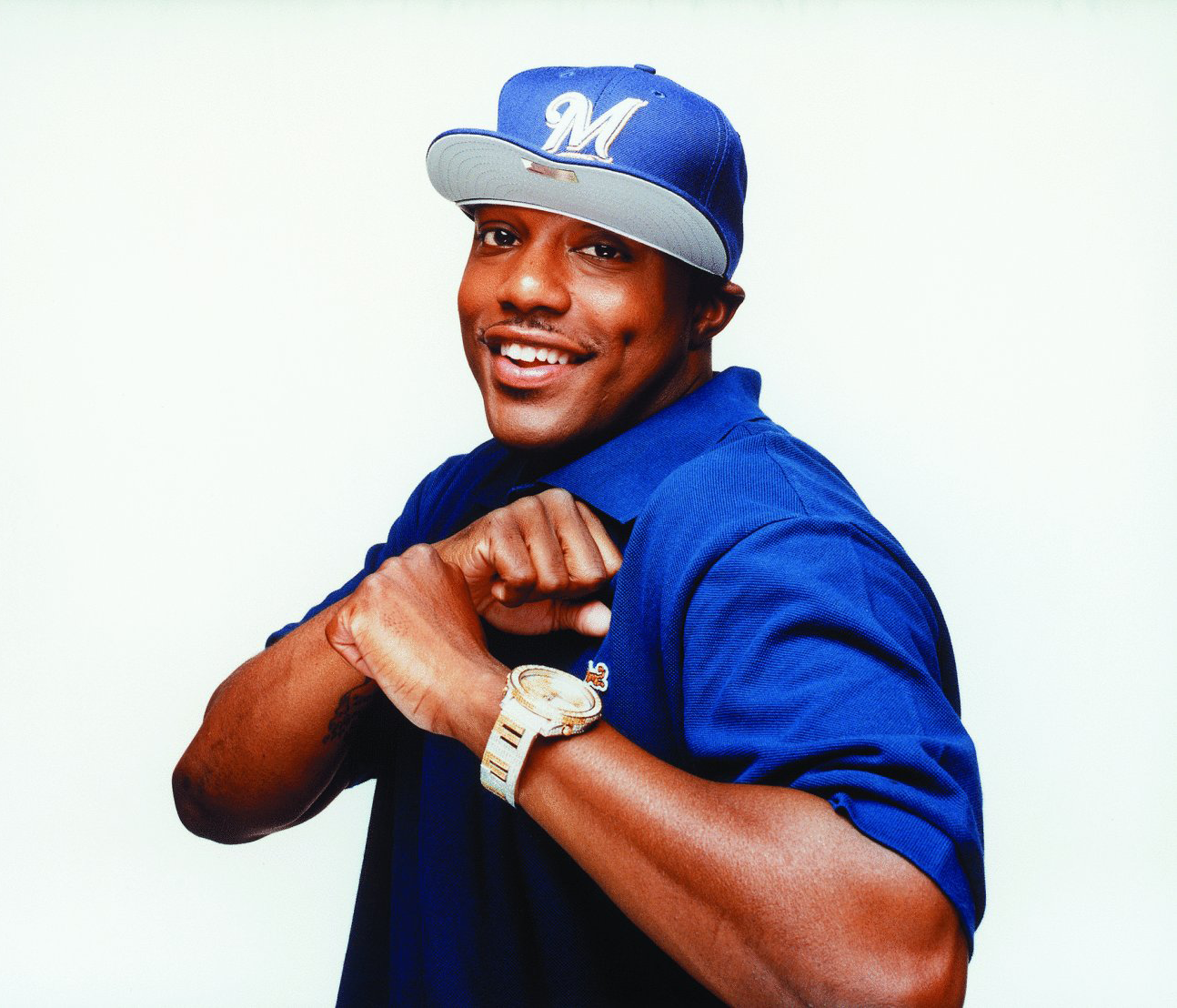 Ma$e, one of Harlem’s most successful rappers since the 1990s is back with a new Hip-Hop / R&B track titled “Nothing” featuring Eric Bellinger. If it sounds like Chris Brown’s “Loyal” to you, that’s because it’s the same guy produced it: Nic Nac. Ma$e is set to release a new album soon titled, Now We Even. So be on the lookout for more tracks and in the meantime, listen to his new Summertime record premiered by Rap-Up below. We heard it caters to independent women: