New York-bred lyricist, Marlon Craft, drops the visual for his single, ‘At the Door’ ahead of the release of his forthcoming album, ‘How We Intended’. This track feels like an open letter to self, but each bar seems to resonate.

I appreciate how vulnerable Craft allows himself to be in his music and this track delivered as usual. The visual is simple, yet familiar in a sense. Marlon spits to himself while he works on his jump-shot on one of New York’s many ball courts. To a kid growing up in the big city, the court was always a second home. Be on the look out for the February release of Craft’s next album, ‘How We Intended’. 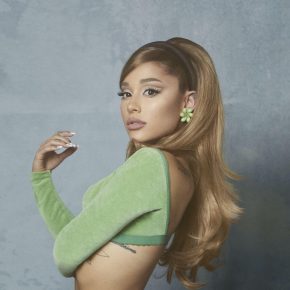 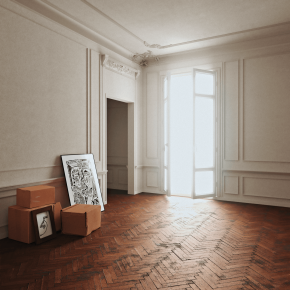