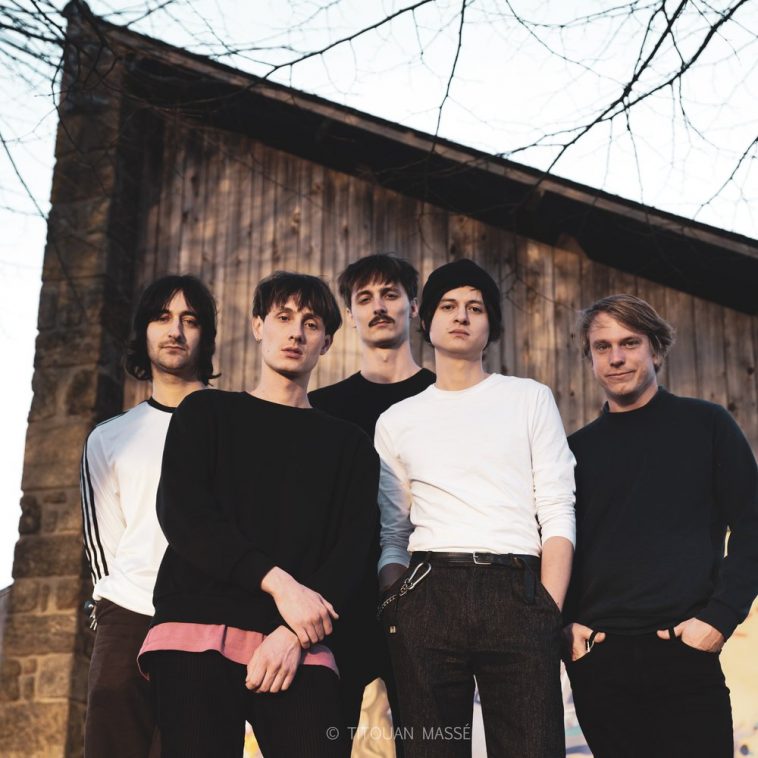 I’m in Houston, Texas today. I had a long night, so I just woke up, but there’s a certain way you’d like to wake up when you’re on vacation. French band Marble Arch has the halcyon tunes to help you transition from bed to breakfast. It’s the second single from the upcoming album titled, ‘Children of the Slump’ out next week (March 22) on the Géographie label. Watch the official video for the melancholy melody below. I enjoy watching them walk, smile, and be. It’s different from your usual music video performance.

In a short treatment, Sobhhï (stylised in lowercase), who is one of my favourite singers, released a black-and-white video for his recent single ‘sometimes’. It’s a sultry tune about waking up in the night; wanting to be intimate with the one you love. I think it is a perfect expression of how a partner must feel about you. It’s good to hear how special you are, in this way: From the friction of the tires to one’s thighs. ‘Sometimes’ is one of the singles from his new project, ‘BLACK I’, which is a followup to the RED projects.

FÄR – Throw Them Out (Submission)

In my mind, the beginning of the record sounds like the feedback from the television when there’s feedback. Next, the composition pairs with dream-like perfected vocals. The first single from the forthcoming EP ‘Hypnosis’. It comes out April 24.

The visual for this song feels like a Georgia O’Keefe painting, coming to life in a fantastical world. The song by The Great Escape is about not knowing someone, but still wanting to engage because of curiosity and the possibilities that could be. If I had to tell someone about the band, I’d say the vocalist from the Venice, California-based trio has a voice that reminds me of Macy Gray’s and Björk’s. Fun Fact: The world-recognised American painter and I have the same birthday.

This one goes without saying, it will call the spirits of the dead if played loud enough at the graveyard. The Indian band’s music isn’t in conventional song structure, but it works for me. Listen to Pain get carried away in the powerful track below.