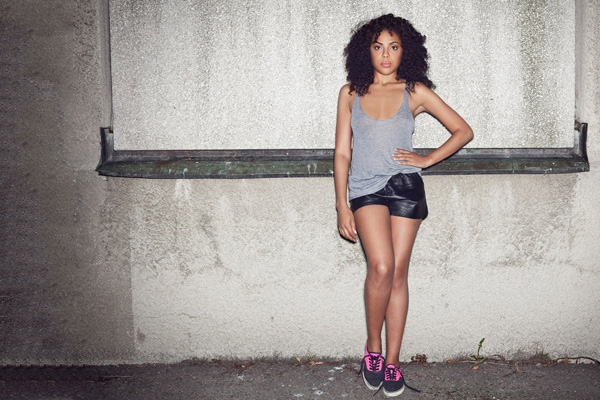 Swedish sweetheart readies for her debut album, “Hey Hey”, to drop this September and with “Don’t Wait” and “Change” bumping in heavy rotation still, it doesn’t hurt to have a throwback jam of the day from Mapei. Today’s throwback jam, “Leader of the Pack” is only four years removed from its original release but its upbeat style can definitely start a nice chill session with your friends and is full of swagger.