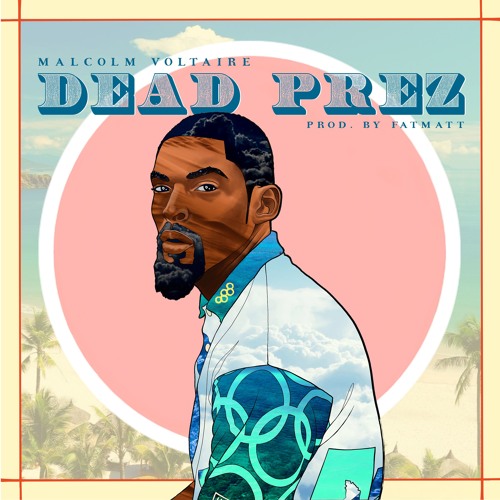 Leaning towards the style of Rap that the Joey Bada$$es of the world use to express themselves, Haitian musician Malcolm Voltaire is also heavily influenced by the golden era sound of Hip-Hop. If today is your first time hearing Malcolm Voltaire’s music, ‘Dead Prez’ is a good start. The artist refers to the track as a “metaphysical homage from Malcolm Voltaire to the culture’s love of money and pursuit of immortality.” We all need dead presidents to survive in modern society, so what’s a better way to connect to potential fans? Love. That’s about it.

‘Dead Prez’ is a song produced by Fat Matt of Cool Company. Listen to the follow up of Voltaire’s 2018 release ‘Iglesia EP’ below. It’s a warm soundscape, which features jazzy and soulful sounds found in Soulquarian-esque tunes.