Read feature
Made In Africa Foundation, A Film by Ozwald Boateng - GRUNGECAKE 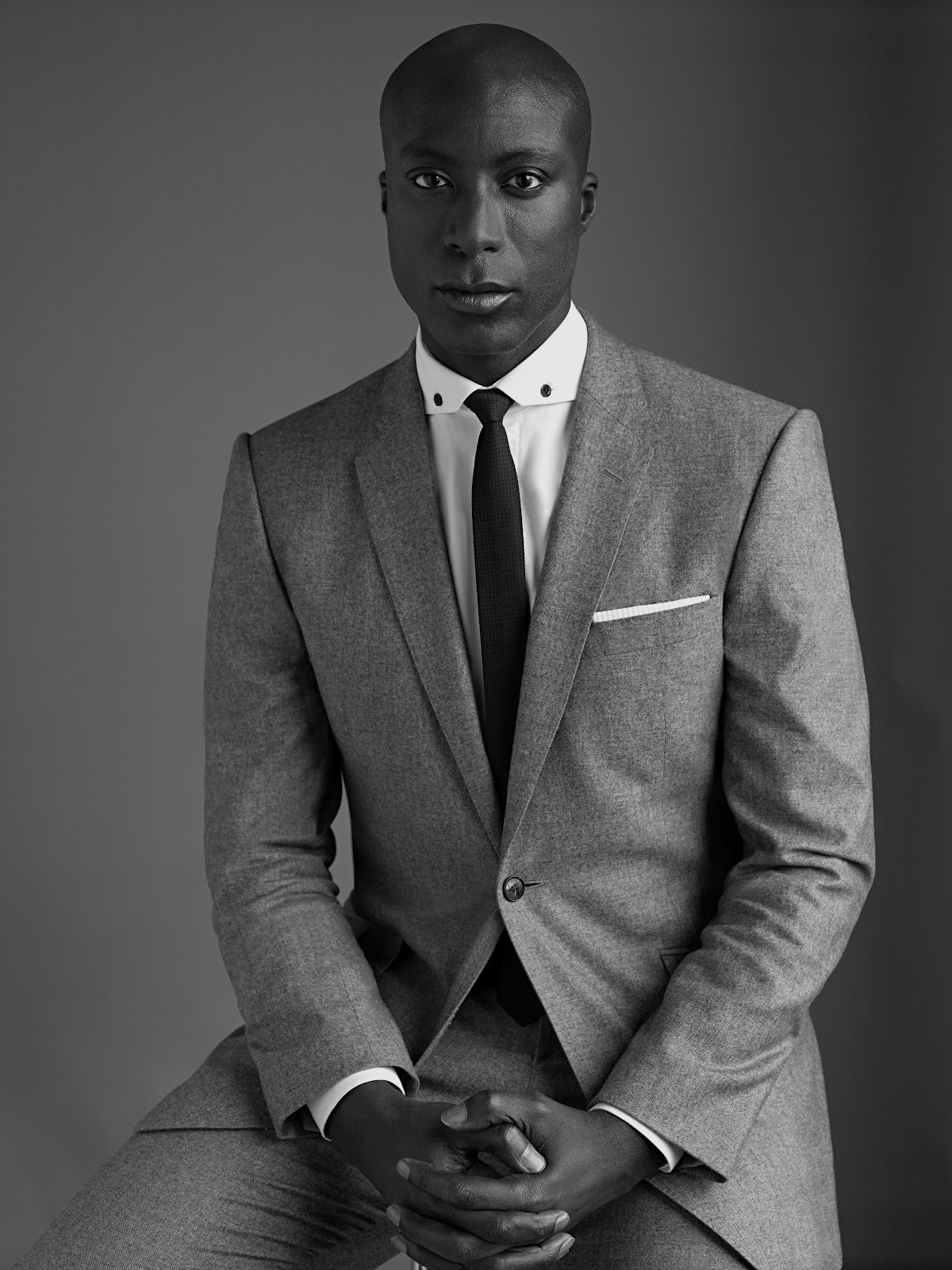 Global fashion icon Ozwald Boateng OBE has just launched the Made In Africa Foundation [MIAF], a support system that aims to give Africa independence through development and infrastructure. Lead by some of the worldʼs most prolific African names across fashion, music and architecture, MIAF invited the likes of Youssou NʼDour, Yasiin Bey (formerly Mos Def), Mimi Plange, Sessilee Lopez, John Legend, Akon and Samantha Cole to introduce the foundation to the world through performances, videos and interviews.

Boatengʼs list of achievements is undeniably impressive. At only twenty-eight, he broke his first glass ceiling as the first black tailor to have a shop on Londonʼs prestigious Savile Row. He went on to hold the title of Creative Director at Givenchy Homme and was later honoured with a major 20 year retrospective event at the V&A Museum. To support a cause Boateng wholeheartedly believes in, he has created a film that illustrates the Made In Africa Foundation and their plans for the future of the continent.

Watch the film above and support the cause via this link.

Made in Africa FoundationMIAFOzwald Boateng OBE