Lauded by Billboard for its “dazzlingly effective songs” and Vulture for its “Punk Rock excellence”, Machine Gun Kelly’s fifth-studio album has propelled him into a bonafide superstar in the Rock world. After winning Best Alternative for ‘bloody valentine’ last August at the 2020 VMA’s, in addition to his role in the latest Netflix film ‘Project Power’, starring Jamie Foxx, Machine Gun Kelly’s ascension speaks to his tireless work ethic and sheer versatility.

Along with Machine Gun Kelly’s Billboard 200 success, he continues his torrid run inside Billboard’s Hot Rock & Alternative chart with ‘my ex’s best friend’ and ‘bloody valentine’ positioned at #6 and #9, respectively.

Earlier this week, fans were delighted to see Machine Gun Kelly partner with NoCap to livestream a performance of his album ‘Tickets to My Downfall’, in full on the legendary Roxy stage alongside Travis Barker. Next Thursday, October 8, fans can catch a full performance of his 2019 album ‘Hotel Diablo’ from the stage of The Roxy.

Machine Gun KellyTickets to My Downfall 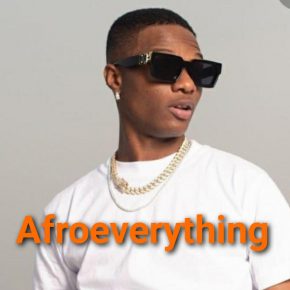 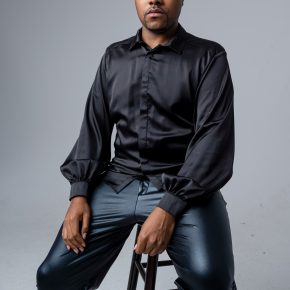