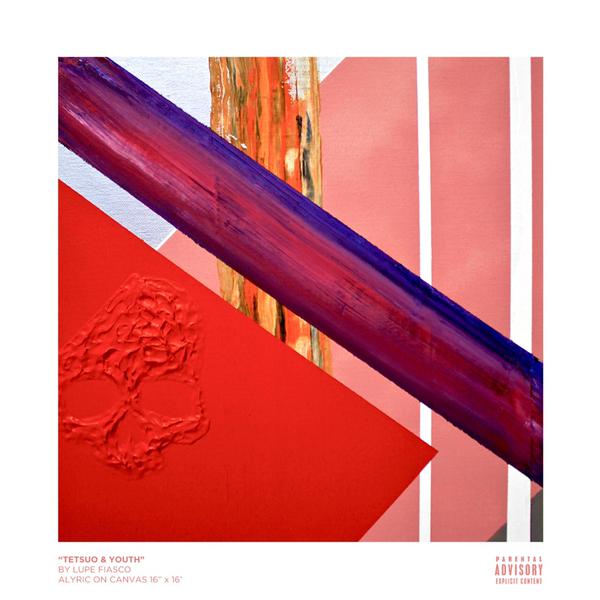 You ever went to see a horror movie, and in the beginning things were really slow, so you’re just sitting there waiting for things to get real and they don’t. Then there’s the part in the movie that’s suppose to scare you but it didn’t… Well for this album, things just did not get real and the songs that I’m guessing was supposed to be the hardest, just wasn’t. I can’t say I listened to the album expecting anything. I’ve honestly never listened to Lupe. The last song I remember from him is “Kick Push” so I was unsure if being smooth was his only thing or if he switches up from time to time. It was too smooth for me. The only person I can listen to, 16 songs straight — being smooth, is Drake. It also has about 4 or 5 instrumentals on there. I’m unsure what that’s all about. Should you listen it? Yeah, to see that I’m not tripping.

Wasalu Muhammad Jaco (born February 16, 1982), better known by his stage name Lupe Fiasco, is an American rapper, record producer, and entrepreneur. He rose to fame in 2006 following the success of his debut album, Lupe Fiasco’s Food & Liquor. He also performs as the frontman of Rock band Japanese Cartoon under his real name. As an entrepreneur, Fiasco is the Chief Executive Officer of 1st & 15th Entertainment.

Raised in Chicago, Jaco developed an interest in hip hop after initially disliking the genre for its use of vulgarity and misogyny. After adopting the name Lupe Fiasco and recording songs in his father’s basement, 19-year-old Fiasco joined a group called Da Pak. The group disbanded shortly after its inception, and Fiasco soon met rapper JAY Z who helped him sign a record deal with Atlantic Records. In September 2006, Fiasco released his debut album Lupe Fiasco’s Food & Liquor on the label, which received three Grammy nominations. He released his second album, Lupe Fiasco’s The Cool, in December 2007. The lead single “Superstar” became his first top 40 hit on the Billboard Hot 100. After a two-year delay, Lasers was released in March 2011 to mixed reviews; however, it became his first album to debut at number one on the Billboard 200. His latest album, Tetsuo & Youth, was released in January 2015.

In addition to music, Fiasco has pursued other business ventures, including fashion. He runs two clothing lines, Righteous Kung-Fu and Trilly & Truly; he has designed sneakers for Reebok. He has been involved with charitable activities, including the Summit on the Summit expedition, and in 2010 he recorded a benefit single for victims of the 2010 Haiti earthquake. Fiasco is also noted for his anti-establishment views, which he has expressed in both interviews and his music. 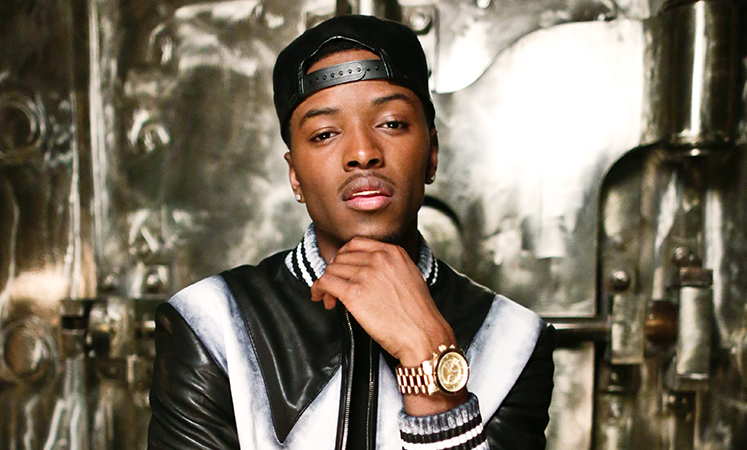