I won’t share it all, so you can have a reason to experience the Louis Armstrong House Museum the way it ought to happen.

Long before I knew about pitch and duration or the invitations came for Recording Academy events, as a young girl I heard the iconic sounds from Louis Armstrong’s trumpet and his signature voice. “What a Wonderful World” is one of those songs you just know. I remember hearing the classic record in movies and cartoons. The 1967 cut exudes passion and soul.

Upon arrival, we entered the basement through the gift shop. It was once the garage. Next, we walked into the room where we watched a film about the late recording artist. When the film ended, we walked outside to the front of the house for the tour. We were a group of four. Naturally, I walked into the home first. At first glance, I thought: Wow, this is a Queens house. Being from Queens, it felt familiar. We walked into the living room. Then, the tour guide started to speak. As the tour guide explained the significance of the area, and what went on in there I couldn’t compose myself. I cried when we were in their living room. After the living room, we toured the first floor. Remarkably, the kitchen was modern — even by today’s standards. In my opinion, Lucille had good taste. Every room had a different, unique theme. I liked the bathroom in their bedroom. I think it would be efficient for extravagant selfies today. You’ll see why. Above all, I admired the home office his wife made for him. It shows how far we’ve come with technology, and how advanced he was, in general. It shows how we like to keep certain things the same, too. 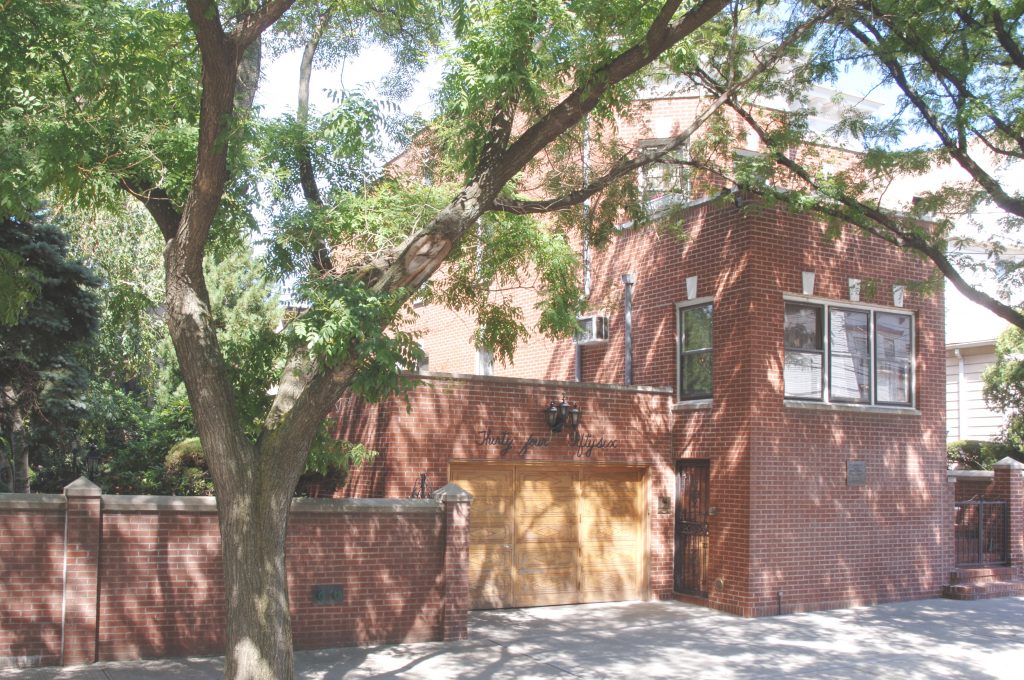 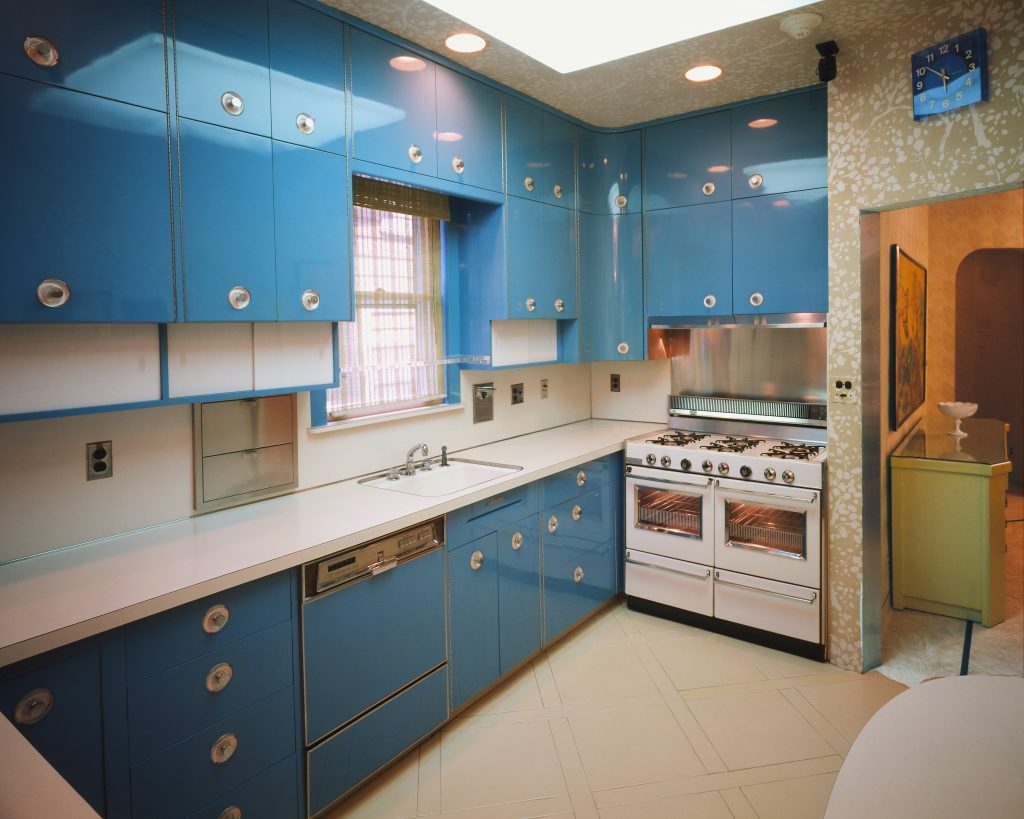 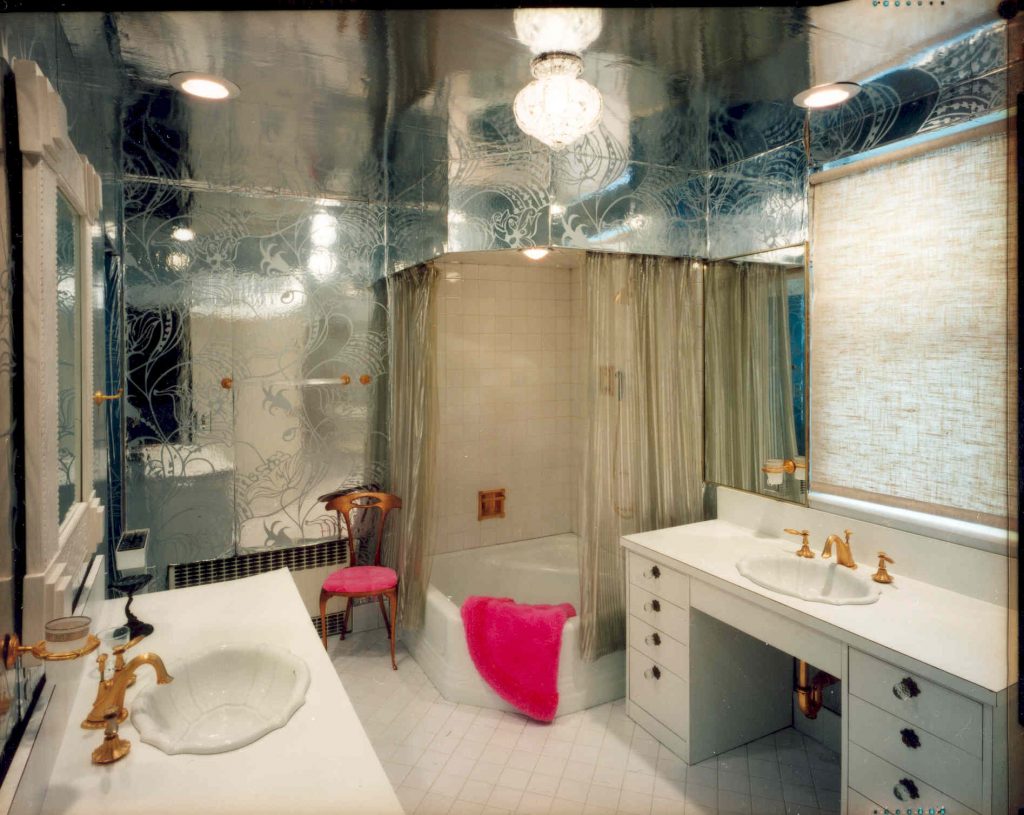 He lived an eventful life. It wasn’t perfect or without controversy, like any celebrity’s life, but that’s admirable to me. A Lithuanian-Jewish man named Morris Karnoffsky took him under his wing. Aside from giving him work and feeding him, Karnoffsky fronted Armstrong $2 for a $5 cornet from a pawn shop. It was the Karnoffskys who pushed and encouraged young Louis’ musical pursuits.

On the contrary, he’s been called an ‘Uncle Tom’ as a result of being accepted into the white society as an African-American entertainer. Furthermore, his neutrality during the American Civil Rights Movement alienated him from Black communities. Additionally, at the time, musicians of colour were not equal to white musicians. Armstrong was among the elite.

Southwest to East Elmhurst, where I attended high school, is the neighbourhood where Armstrong settled until he was 69. If you’re in New York City during the holidays, visit the Louis Armstrong Museum in Corona, Queens, New York. I’d suggest you take your family and friends. It’s where Mr Armstrong and his wife, Lucille used to live from 1943 until 1971. Here’s the link where you can learn more information about the institution.

Admission for adults is $10. Children under five-years-old are free. Seniors (65 and older), students, and children are $7. Groups pay $6 each person. The museum is not open on Mondays, or during Christmas (today), New Year’s Eve and New Year’s Day. However, it is open on the 4th of July, the date that Mr Armstrong considered his birthday.