Name: Having Everything Revealed (HER)
Representing: N/A
Genre: R&B
For fans of: PARTYNEXTDOOR, Sevyn Streeter
Single from: H.E.R. Volume 1
Produced by: N/A
Song of the Day: October 18, 2016
Label(s): RCA Records

Having Everything Revealed aggression isn’t passive. 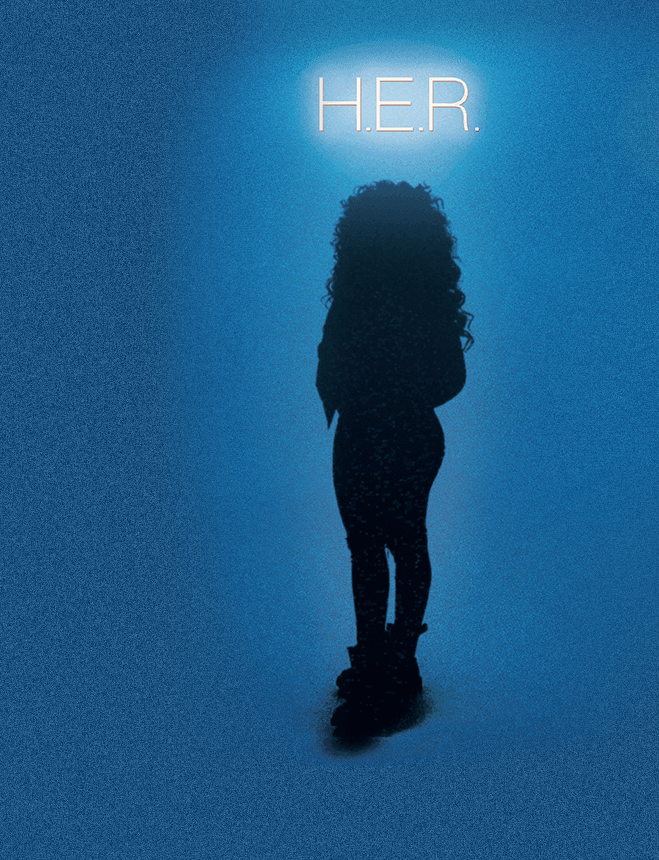 While everybody is drafting for cuffing season, there are some of us still trying to tie up loose ends. H.E.R. Vol. 1 was released last month by Having Everything Revealed. HER has been getting a lot of buzz from fellow artists. The first song  “Losing” feels like the B-side to PND’s “Come and See Me.” Fuckboys leading you on, only to switch up and leave you in uncertainty. A tale, told and experienced many times, is brought to life with a sensual beat and coated with a brooding sense of longing.

That’s when you start acting choosey

Having Everything Revealed scored my entire year of love, in limbo with losing. The story of unrequited love in R&B is never ‘new’, but this perspective feels fresh. We always hear about love in its newness or its ending—never the not-quite there of like.

Read more about Having Everything Revealed

We wish there was something for you to read but she is an enigma, on purpose. Sorry?