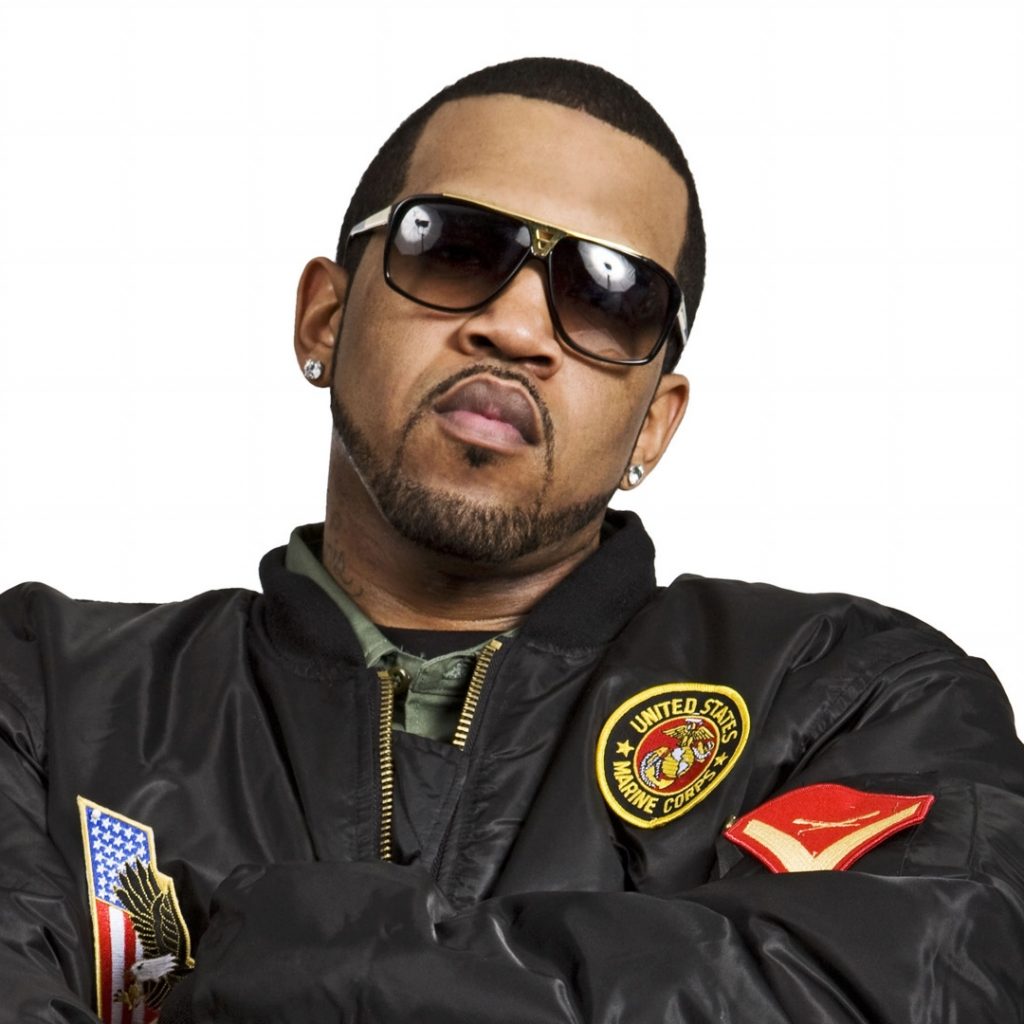 Rappers who have enjoyed their heydays in the 90s and early 00s have released music last year and this year. Not all of is as potent and on time like Lloyd Banks releases but it is appreciated. DMX and Beanie Sigel are also among the rappers with new music that doesn’t sound right. Last night, in particular, I had a conversation about Lloyd Banks. My friends (who aren’t in the business) say they haven’t heard new music from the artist. However, I know otherwise. Lloyd Banks and his fellow G-Unit members release more (good) music than the top ten entertainers in the world. It just goes unseen and unheard.

You’re probably asking yourself how and why. Honestly, one can only speculate because we don’t know the inner workings of no one’s operation, but I’m sure it is due to the lack of reach. I can guess their public relations department doesn’t exist or they aren’t able to keep up with their turnaround. Finally, stream the audio for “Toxic”; produced by Asethic. It is the ninth record from his weekly Blue Fridays series.

Lloyd Banks, or any of the G-Unit members, if you’re reading this, I am your girl. Let me help you push your music. I’m from the South Side area of Queens, New York. I graduated high school in 2003, so I know, understand, and love your contributions to the world. If you aren’t a G-Unit affiliate nor from the area, I will still get your work where it ought to be. Contact me via this link or call me. We can discuss the best package for your marketing needs.