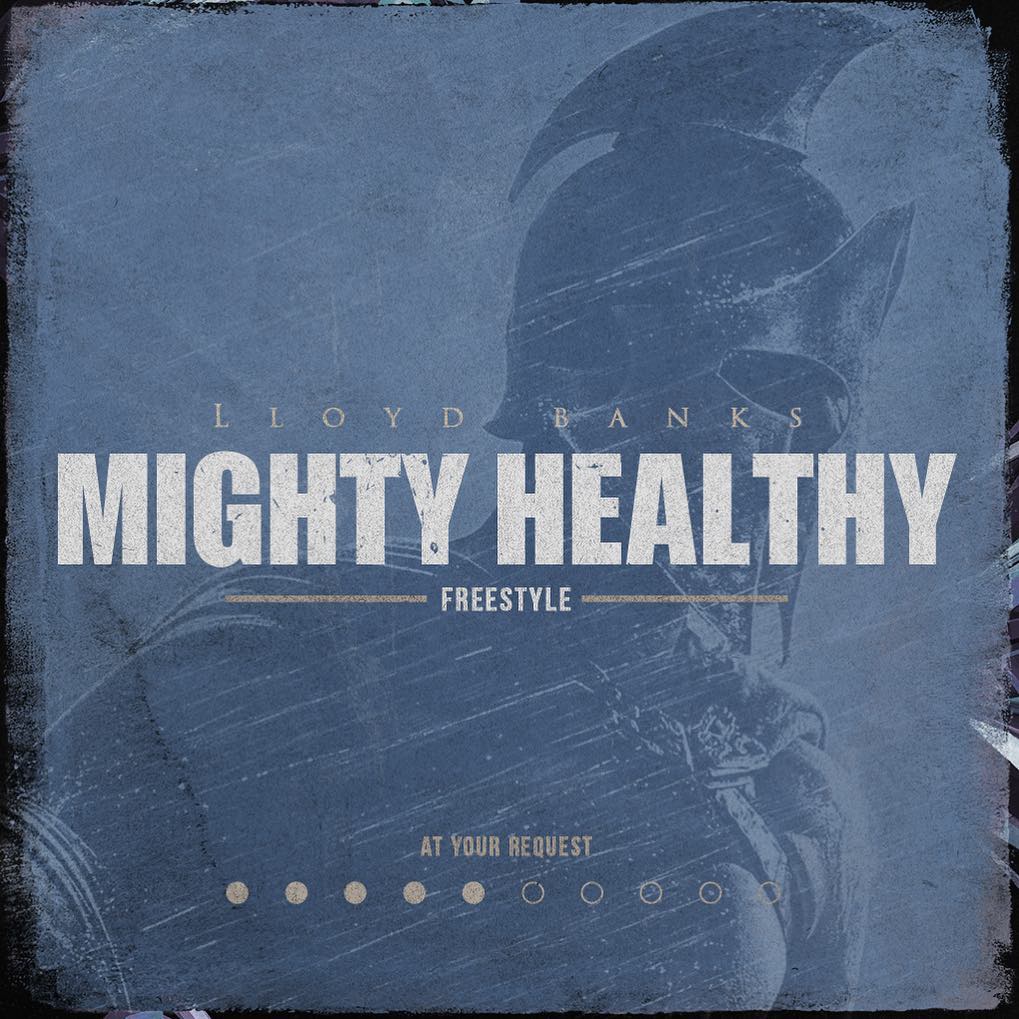 As usual, Queens-bred rapper Lloyd Banks dropped a freestyle over Ghostface Killah’s 2000 release, “Mighty Healthy” from Supreme Clientele. Before today’s release, he unleashed a song called, “Young & Reckless.” One of the funniest lines to me from Mighty Healthy is: I’ll spit on you like a battle rapper. The next one is where he references Tyrese’s voice. Stream the audio below for the Mathematics production.

Then, stream “Young & Reckless” below.

Christopher Charles Lloyd (born April 30, 1982), better known by his stage name Lloyd Banks, is an American hip hop recording artist and member of East Coast hip hop group G-Unit, alongside childhood friends and fellow American rappers, 50 Cent and Tony Yayo. Raised in South Jamaica, Queens, he dropped out of high school in 1998. G-Unit released two albums, Beg for Mercy in 2003 and T.O.S. (Terminate on Sight) in 2008. Banks released his first solo album The Hunger for More in 2004 with the top ten hit single “On Fire”. He followed with Rotten Apple in 2006 and left Interscope Records 2009. In 2010 G-Unit signed with EMI to distribute Banks third studio album The Hunger for More 2, which was released on November 22, 2010.