Reportedly, Lizzo’s comedian boyfriend, Myke Wright, popped the question to the three-time GRAMMY Award-winning singer-songwriter and flautist (34). According to an article on SandraRose.com, the starlet is excited but wants to keep it to herself until she’s ready to share. The couple had known each other at least since 2016, when they co-hosted MTV’s Wonderland.

In a recent interview with Breakfast Club, Lizzo dished information about her relationship with Myke Wright, explaining that she has a non-traditional relationship and doesn’t like to have rules in her imitate relationships. Girl, whatever works for you is what we love to see it.

The couple had known each other at least since 2016, when they co-hosted MTV’s Wonderland. You can visit this link to read more about Myke Wright’s work and who he is. 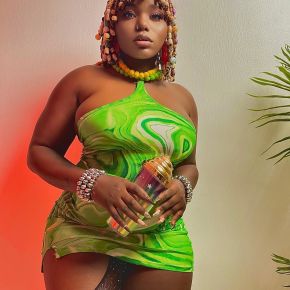