Little Boots just hit the scene with “Business Pleasure,” an EP set to release on December 1. It’s the first taste of her forthcoming third album (due 2015,) and just might be the most candid, powerful release she’s made to date. She premiered a new track from her forthcoming EP titled “Taste It” via the Noisey site. Listen to the track via this link. 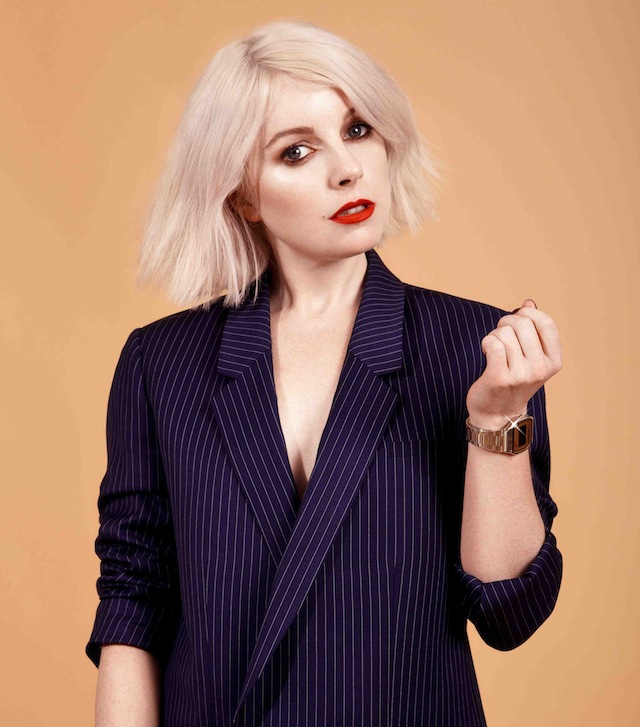 Taking influence from late Nineties Everything But The Girl (“when House music told stories…”), and early millennium R&B, Little Boots has refined a formula of the most legit leftfield Electronic production set against her trademark haunting Pure-Pop melodies, and she’s never sounded better.

[quote]For the first time I’m in a place where I’m truly in control of my career both creatively and logistically, which is incredibly liberating and exciting,” she recounts of her subject matter. “I wrote a piece for The Times last year about my experiences of pop-life and then setting up my own label, and the response was overwhelming. It’s such an inspiring time for empowered young women.”[/quote]

With a tongue-in-cheek visual cue from the intimidating cuts and oversized padding of early nineties yuppie culture, over it’s four tracks, “Business Pleasure” is an ode not only to girls-on-top but to anyone suffering from the temptations and turmoil of today’s hyper-active culture.

Be sure to catch Little Boots live for a one-off solo show in Brooklyn at the Music Hall of Williamsburg on November 8 for Brooklyn Electronic Music Festival where she’ll be performing new material from her highly-anticipated “Business Pleasure” EP. 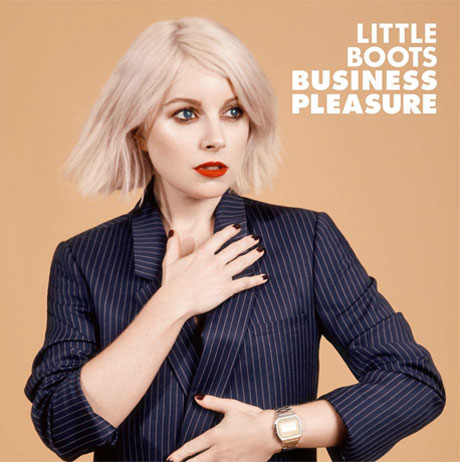