Today marks the birthday of a lost music queen in our eyes, Aaliyah, who would have been 36-years-old on this date. Aaliyah’s music influences can still be heard as strongly as ever, especially in the music of the young women who grew up looking up to her as an iconic, sensational artist.

Producer-songwriter Suzi Analogue shared a recently-produced song today called “Ugh” which features the melody and lyrics from Aaliyah’s “4 Page Letter” over Suzi’s own production that we couldn’t help but vibe out to. The track floats along dreamily over hard-hitting trap-style drums and features Suzi’s own vocals weaving in and out, as though she’s triggering an Aaliyah sample herself – even chopping and screwing the vocals to “get it on time”. Hear the infectious track via this link or the player above. 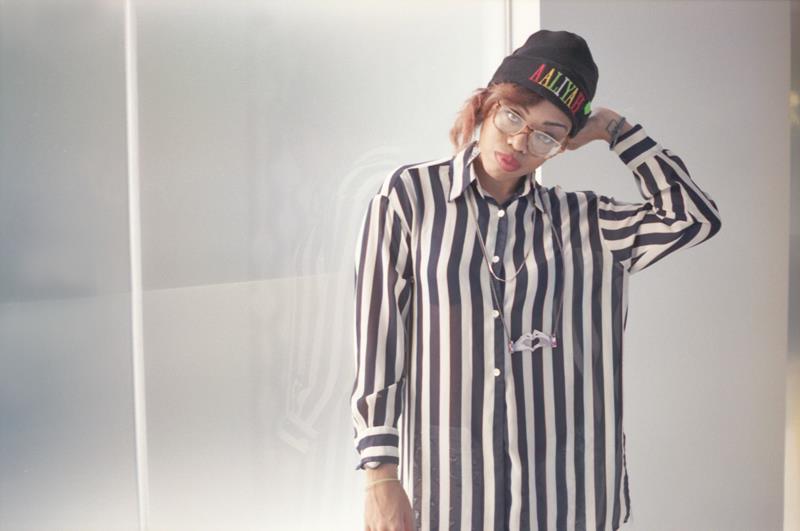 Suzi Analogue’s Ugh is out now on Unspeakable Records’ Unspeakable Volume One, an all-female compilation and music label hailing from the West Coast.