Ever so often, a movie becomes a cult-classic and generations of humans are forever inspired by them. On its way to becoming one of those films, it’s safe to say that the Mekhi Phifer-starred 2002 release Paid In Full left a sizable impression on a new group from Queens, New York. Hailing from the Woodhaven area of the city, Dem Boyz FTW (Short for “Dem Boyz From The Wood”) are a four-piece outfit consisting of talented and bilingual teenaged rappers: Yawn Yell, Adonis, Richie Lo and Suspect Jay. Check out their new track aka introduction to the world titled “Mitch” produced by Cartier, which discusses varied perspectives of money and it’s controlling nature. You’re in for a well-versed sonic journey of introspective and empathic entertainment. Keep up. 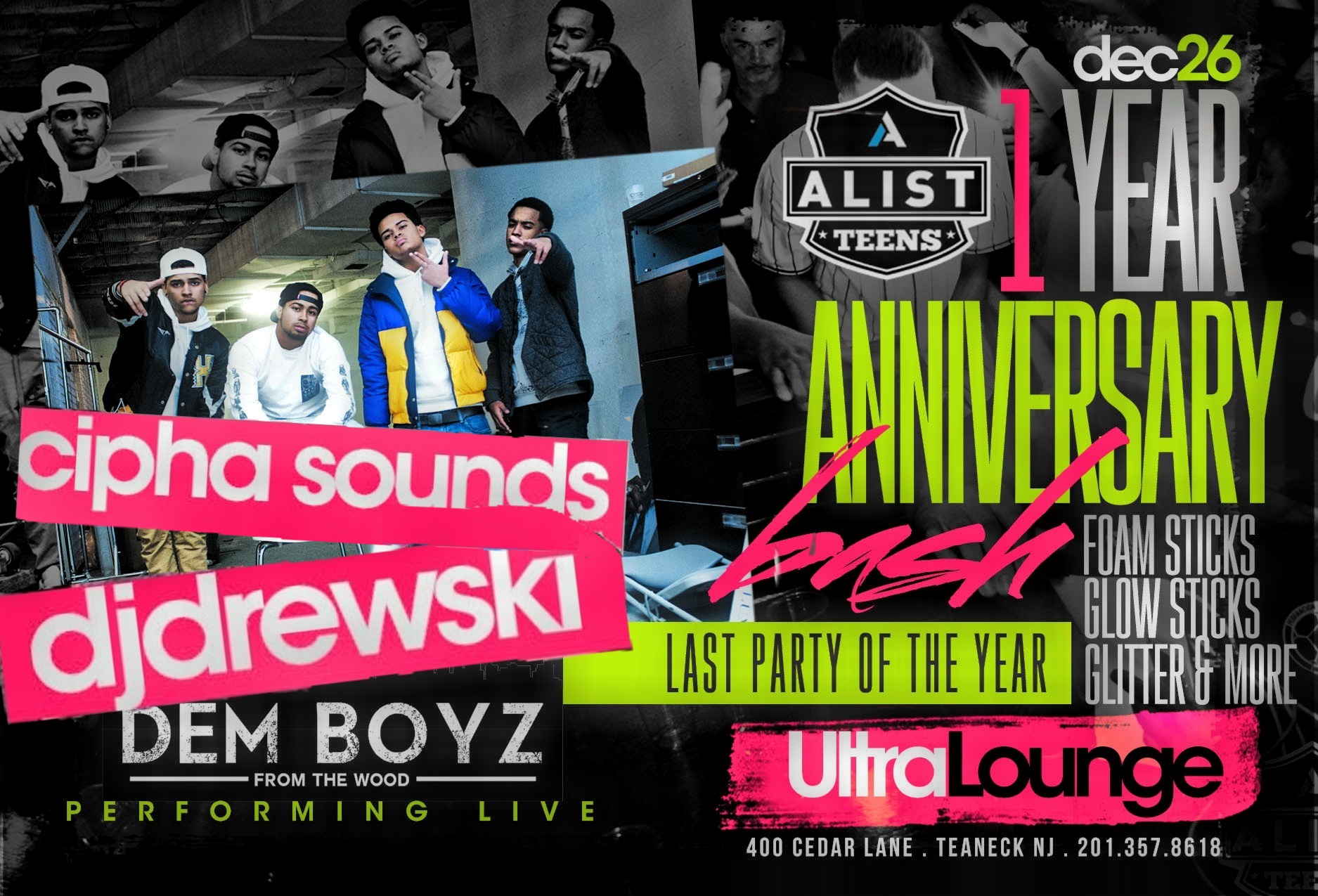 On December 26, Dem Boyz FTW will perform at the Ultra Lounge in Teaneck, New Jersey for Alist Teens’ 1 year anniversary party. If you’re in the area or available to support the guys, make the effort and see you there.

For more Dem Boyz From The Wood, just click here.