Electro-Pop duo LCMDF (Emma Kemppainen & Mia Kemppainen) embrace the theory behind postponing tasks in “Procrastination 365.” Hailing from Helsinki, Finland, these sisters are explore several synth tones and melodies over a Mikko Pykäri production. Similar to songs from Icona Pop Charile XCX, QT, D E N A, and B, all could’ve definitely been added to the “Clueless” soundtrack.

“We wanted to describe the vibes of a generation that is doing everything and nothing at the same time,” they say. “It’s about life online, Berlin and procrastinating versus getting shit done.” They reckon the tune, produced by Mikko Pykäri, is “in the spheres of PC Music, Taylor Swift and Scandinavian pop tradition, with a bittersweet chorus and quirked up verses.” — LCMDF tells Popjustice.com 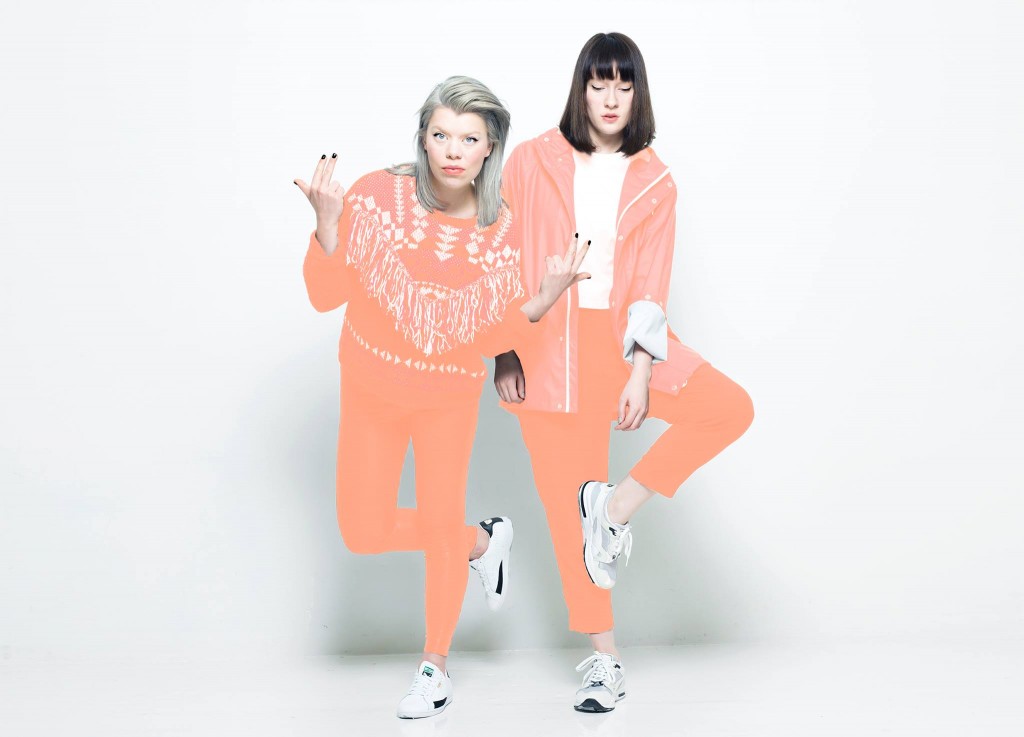 The lyrics alone are relatable and so on point:

I could be watching a TV show,
watch it all in a marathon.
Posting pictures off my phone,
getting stoned on a study loan.
My fingertips got a peachy tone
another meeting I’ll postpone
reading what you’ve got to moan about
every like is a stepping stone, right?