Listening to Elle Varner always gives me some type of clarity and keeps me balanced. This R&B soulful singer-songwriter never fails when it comes to delivering music to the world. She has been steady working on her album ‘4 Letter Word’ to be released later this year. In the meantime, she decided to release “The End Of The Beginning” to keep us interested in what is to come. 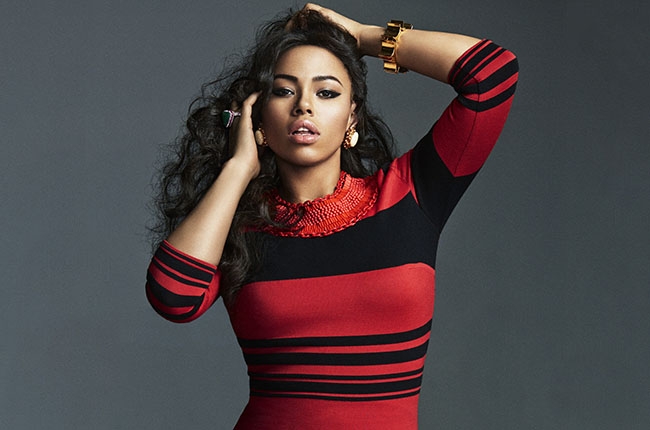 Wondering what life would be like if I was a hoe
If I’da gave it up to everyone who wanted some
My Louboutin count would be at 101
And rent, I’d never pay that shit again
And Angelina did it, and since she hasn’t spent a penny since
But me, I’m just stubborn as my mother
Never depend on another for my check
The hardest working women never sit in some lawn chairs

The GRAMMY-nominated artist speaks so freely on this single, sharing her input with fans about her ways of life, and the difference between a working woman that does not depend on another for that check. She goes on about women seeking to be set for life. How people say she has changed and how people pop into your life from nowhere. This track is reference to Kanye West’s “All Falls Down” but the women version with sass. DJ Camper’s beat goes with her lyrics as she is rapping more than singing this time around. Personally, Elle Varner can transition her ways of being a singing melody to shaking you with some direct shots with her easygoing rap flow. At first, I thought the song was whatever until I fully listened to it, and anyone can relate to her. It’s like: Why hold back what you feel as a person because of society, when you can be you by speaking your truth?

The lessons of life are shown on this track, as she vents her way through life. “The End Of The Beginning” is a must listen for anyone. Especially these women questioning themselves and others’ motives because not everyone’s goal is to be a hoe.