Nowadays, producers are definitely getting more of a buzz and pushed into the limelight. Usually, you hear people talking about artists and their music, but lately it’s about who is making the beat and / or the instrumental work. Producers are setting the bar higher and higher each time. A couple of weeks ago, I was able to see Metro Boomin perform in Los Angeles. at a Ham On Everything event. For those that do not know, Ham On Everything is just about the only underground party that is lit in Los Angeles. Watching and listening to Metro Boomin perform a live set is a very entertaining experience, and his energetic-self makes everything a living movie. 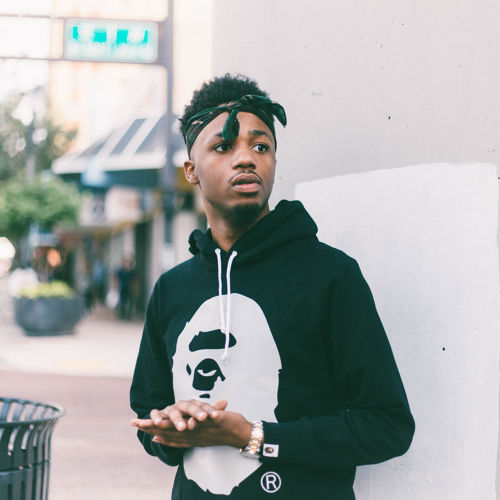 As one of Atlanta’s well-known producers in the Trap scene, Metro Boomin recently shared a new instrumental titled “No Sleep 4 The Youth”. Listening to this instrumental, it’s not a crazy Trap track that you can hear Future, Gucci Mane, or Travi$ Scott using. However, I can for some reason picture Migos using this track and making a song over it. “No Sleep 4 The Youth” has a ghostly-creepy sound with a bounce, adding danceable movement to the beat. I felt like I was listening to some Witch House, specifically the band Salem. The synth melodies of this cinematic track can be featured in an eerie film, leaving you in suspense. For this instrumental, all I can slightly compare it to is a mixture of HUCCI and Salem with a twist. The title of this track is self-explanatory and a must listen. Hear the Axe-presented single now.