In November, Nigerian singer Lisa Yaro released the video for ‘BIKO’, which finds her onstage seducing her man with words and a look. Throughout, there are several wardrobe changes. Each one is spicier than the last. There’s something different about Yaro. She moves and grooves a little than the other girls. She’s also a GRAMMY-nominated artist for her writing on Mya’s independently released extended play ‘Smoove Jones’. If you’re ready to dance your Christmas Eve away, watch the visual below for Kaduna-born and raised entertainer. 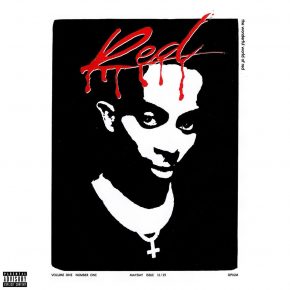