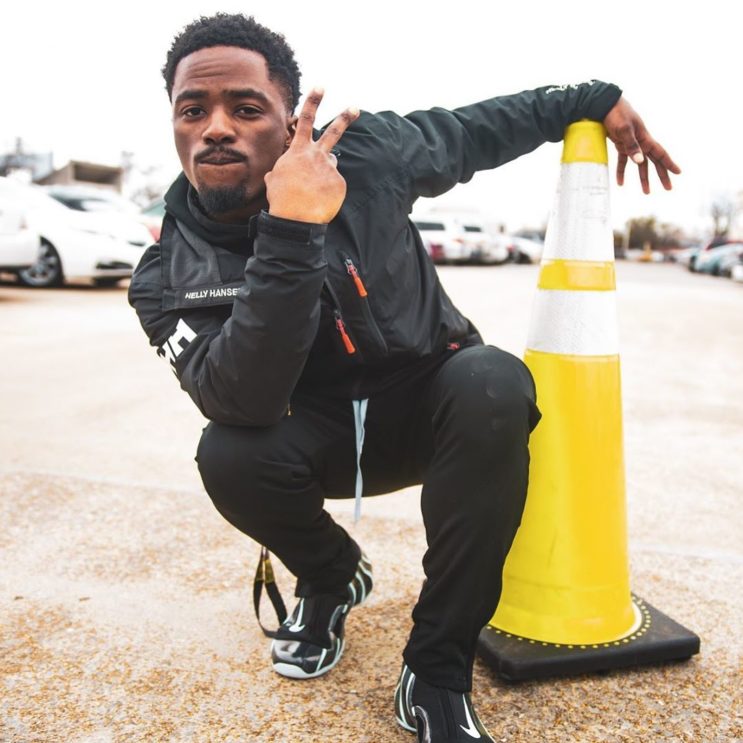 Capturing a perfect photo is much more than just pushing a button and having someone say “cheese”. There are angles, lighting, F-stops, white balance, a creative vision, and much more. With there being so many photographers out in the world, we decided to ask the people who they thought the best was, and I must say the suggestions were really dope. Like, it wasn’t just aunties saying that their nephews were the best picture-taker in the family. We chose a few out of the hundreds of submissions and decided to ask them a few questions. Lincoln Fields is the first artist.

GRUNGECAKE: In what ways do you inspire through photography and what is the most important message that your work portrays?

Lincoln Fields: Our society lacks authenticity. Everyone wants to look picture-perfect with no blemishes in sight. I’m not like that. I like to tell the raw stories of all my subjects. My work is intended to inspire people to be able to look in the mirror and despite their imperfections, to confidently love themselves. God made no mistakes when He created us so, I want my work to speak to that.

GRUNGECAKE: Who is your favorite modern-day photographer?

LF: Definitely Jason M Peterson. He does black and white photography based out of Chicago. His ability to analyze a scene and before even taking the picture being able to see it in black and white is amazing. His images are very minimalistic, but still vividly tell a complex story.

LF: My perfect picture is two-fold. On one side, it’s when I’m looking through the viewfinder and the composition, pose, lighting, and overall mood all blend together beautifully before I snap the shot. This is often followed by an “Aye, this is the money shot!”. On the other side, it’s when I let nature do its thing, and I just take shots from my hip without even looking. Although this has only happened once, I can honestly say I got, in my opinion, one of the rawest shots of my career. To some, it may look like a basic picture, but I know its [a] real story.

GRUNGECAKE: What galleries/museums would you want to display work at?

LF: I’ll be honest I’m not a fan of galleries/museums, for the simple fact that I have a mild form of ADHD. I literally cannot stay in one place to actually take everything in. However, the one museum I could definitely see my work is in the National Museum of African American History. That would be an opportunity of a lifetime.

GRUNGECAKE: If you could take a portrait of one celebrity, who would it be and how would you shoot it?

LF: Lil Uzi Vert, no question about it. I would shoot him in the place where he can most naturally be himself, a concert. His outfit would have to be something iridescent because he has such an energetically reflective personality. I would capture mainly close-ups of him, so you can feel his rock star-like emotions as if you were there. Uzi is also very interactive with his fans, so I would also photograph him crowd diving and surfing.

GRUNGECAKE: If you could give the younger photographer version of yourself some advice knowing what you know now, what would it be and what would you change about the way some things played out?

LF: To know your worth! This is something that I still struggle with to this day if I’m being honest. There’s been so many gigs that I have gotten that either I was severely underpaid or left feeling like my photos were less than. I wish 14-year-old Lincoln had realized that art is supposed to be timeless and the only way to create something timeless is to not have what the world wants in mind because the world’s opinion never stops evolving. The great Nina Simone once said, “You’ll use up everything you got trying to give everybody what they want.”