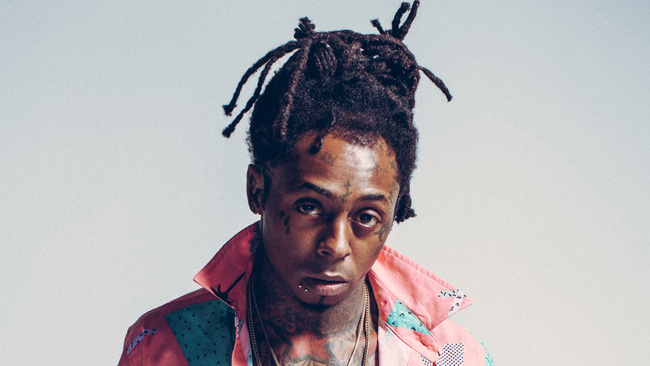 Presented in part by the legal dispensary locator, Weedmaps, Lil Wayne has released his latest video for the song ‘Hollyweezy’. With a basic set up, the primarily solo-driven visual shows the Young Money boss performing in front of a candy-coated vehicle while having various projections flashed onto him. Accompanied by a single female and, what one would assume, some of the last few individuals Weezy holds close to him, the low key feel of this video speaks to a more reflective state. The New Orleans rapper incessantly speaks on being “too Hollygrove to be Hollywood” but struggles with the notion that he may have already made the transition. Switching to a more comfortable topic, Mr Carter feels real content detailing his activties in Houston including spending time with a “bad bitch” there, sipping on lean, and you know, the typical rapper’s H-Town to-do list.