Ahead of the release of his new album, ‘Funeral’, Lil Wayne joins ‘The Most Professional Unprofessional, Podcast’ Drink Champs on TIDAL tonight to discuss performing as Michael Jackson, embracing a “rock star” mentality, JAY-Z’s feedback on ‘Show Me What You Got’, Big Game picks, his upcoming album and more. Beginning at 10 PM EST, you can watch it via the video player below.

Following the release of his thirteenth studio album, ‘Funeral’, Lil Wayne will be performing in Miami at “Delano Live Presented by TIDAL” on Friday, January 31 to kick off the Big Game weekend. 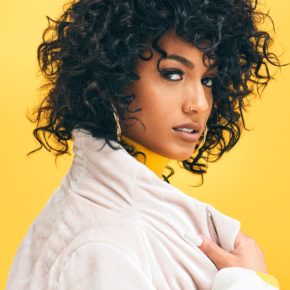 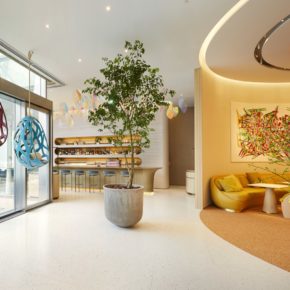