Lil Romo, a rapper in Chicago, released the official video for ‘Prepared’ today. Within the lines of the lyrics, he shares what stresses him out, and that he doesn’t enjoy the likes of anyone who makes empty promises. Check it out below. OGMicWill produced the song; Young Will shot and directed the visual. If you’re feeling his sound, check out ‘In My Bag’, which was released two weeks ago and has 94,0000 views on YouTube. 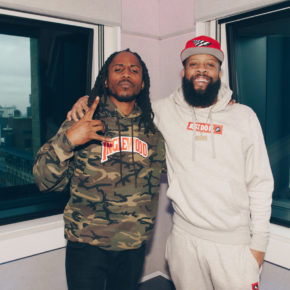 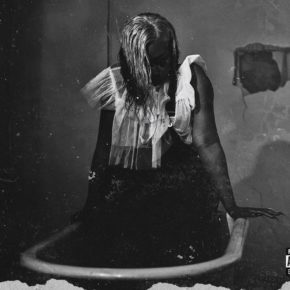