Following reports that 6ix9ine’s father is currently homeless, Lil Reese has decided to extend a helping hand to the Tekashi’s dad by giving him some money. 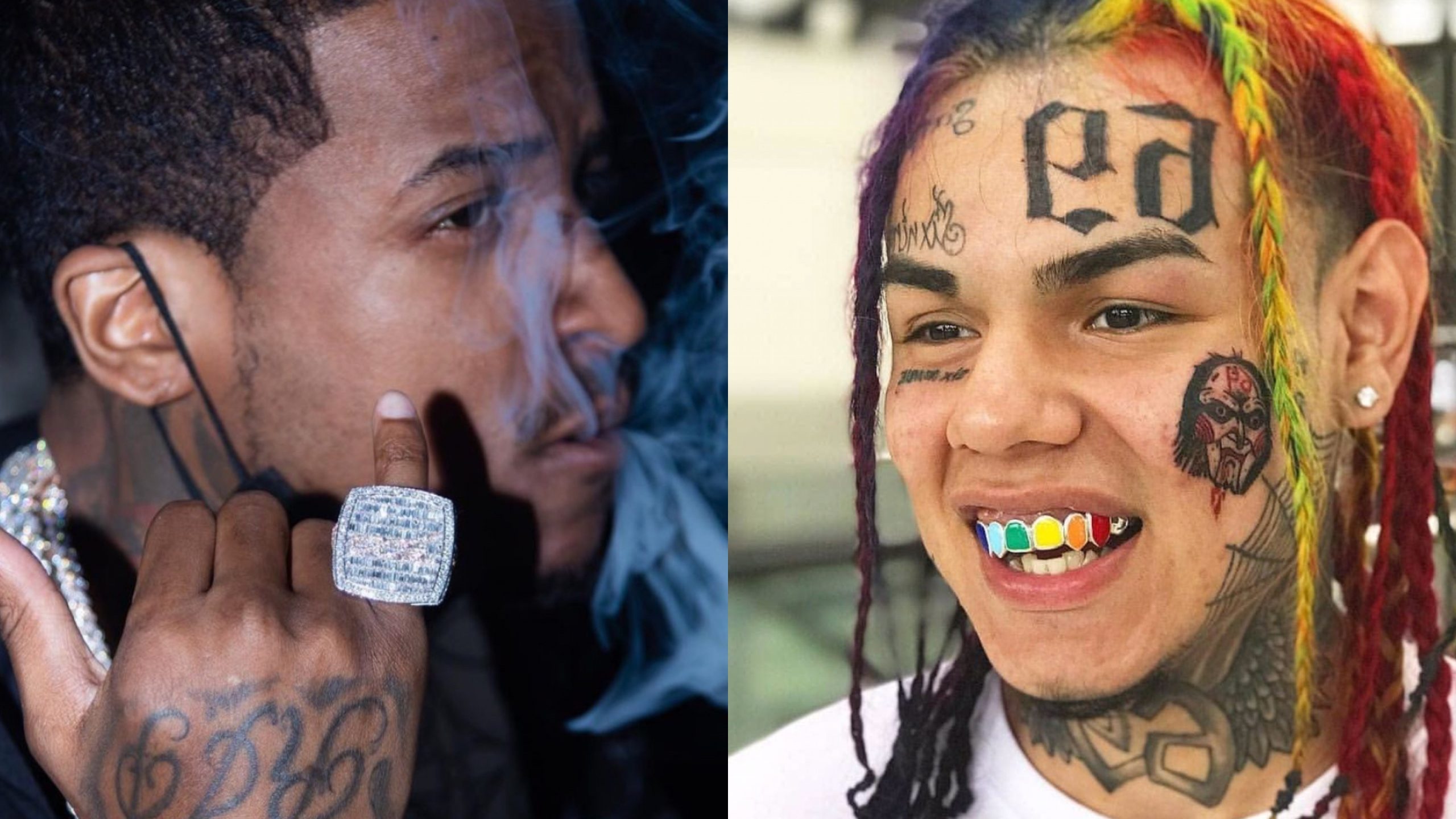 However, both rappers aren’t on good terms as Lil Reese has been on the receiving end of 6ix9ine’s social media wrath on several occasions. The most recent being after King Von’s death in November 2020, which led to a video of Lil Reese defecating in his pants surface online.

Looking at the history between Lil Reese and 6ix9ine, this looks like an opportunity for the former to taunt the latter, and Reese has openly requested to know the whereabouts of Tekashi’s father so he could give him some money. The rapper replying a tweet about 6ix homeless father tweeted:

Where his daddy at I give him some money…

We recently reported that 6ix9ine’s father is homeless and how he alleged that his superstar son won’t give him some money, you can read the full story via this link. 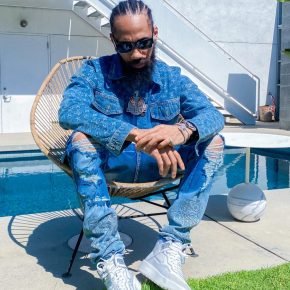 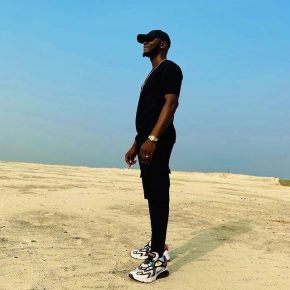