We don’t know what happened to the version with Cardi B—which we liked a lot—but Lil Nas X has replaced the Bronx-bred starlet with Queens legend, who shares the same name with him. To everyone’s surprise, seemingly even Cardi’s, Lil Nas X brought out Nas for his set at the GRAMMYs to do the record. Now, the visual component is out, as well as the audio that released on Music’s Biggest Night. Check out the official video for ‘Rodeo’, which takes inspiration from Michael Jackson’s iconic ‘Thriller‘ and other classic movies.

Here’s the video of his performance during the 62nd Annual GRAMMYs featuring BTS, Billy Ray Cyrus, Nas, and Young Thug.

Before you go, play the version with Cardi B. It’s also a banger. 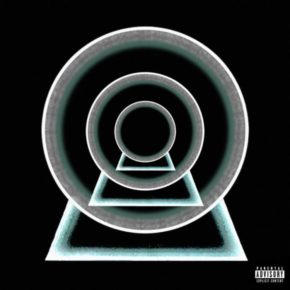