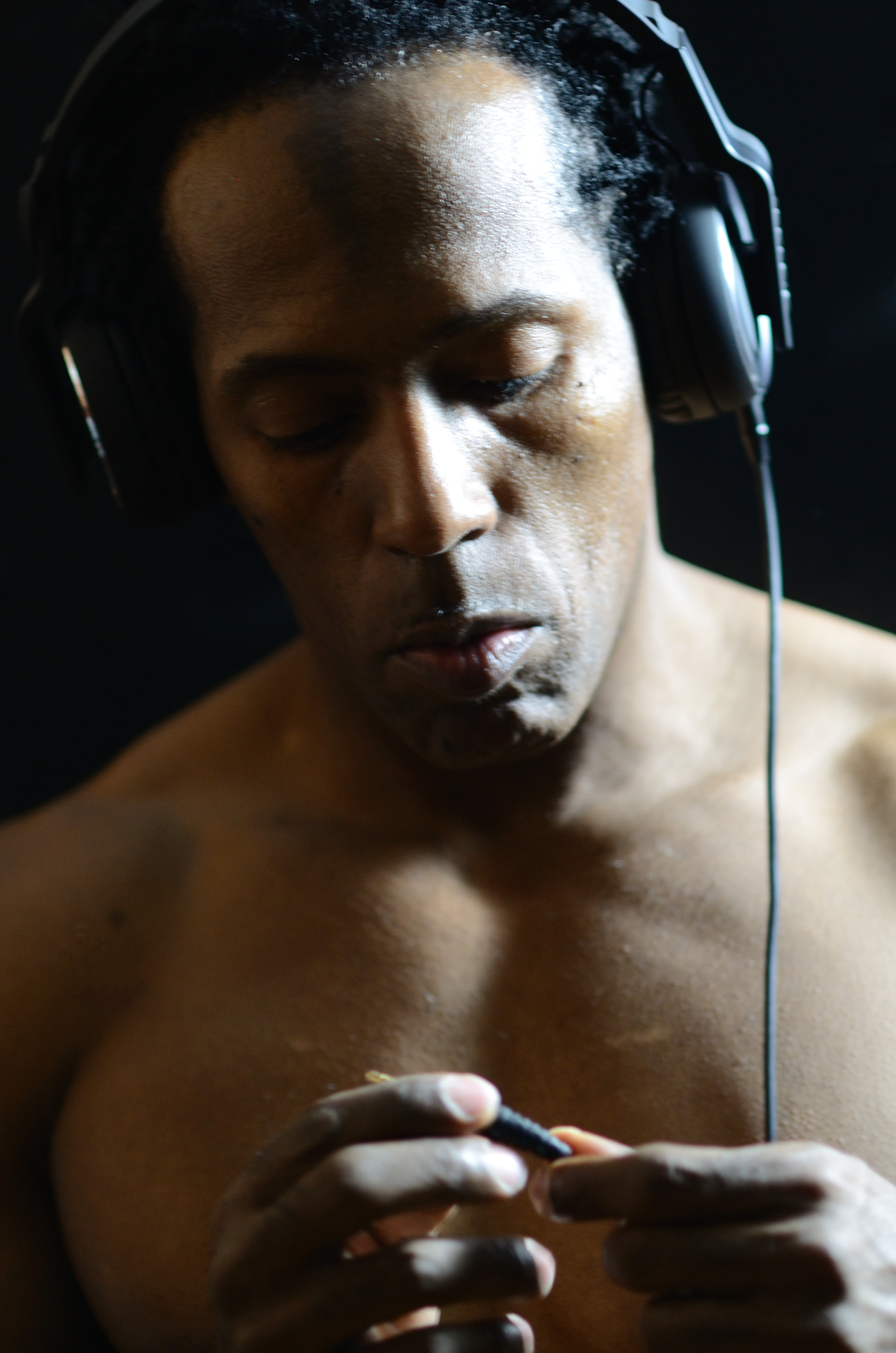 The House Music Art Gallery and Mobile Museum is derived from a film project directed by Louis entitled “The House that Chicago Built” that’s slated to be released later this year. The film features 100 of the world’s top and most influential DJ’s and House music pioneers sharing the real story of House music from its birth in Chicago through its rise to becoming the World’s No. 1 genre of music.

It features photography by Louis exclusive memorabilia and artifacts from various House DJ’s and notables from his film. In total 60 exclusive pieces will be on display for attendees of the Movement Festival to experience.

Learn more about the museum or film visit by clicking here. To celebrate his arrival to Detroit, immediately following Lil Louis’ headlining performance on the main stage at Movement Festival on Saturday, May 26, Louis will play an official Movement after party. Organic and Movement are presenting Lil Louis at Saint Andrews Hall, 431 East Congress in Detroit, for an extended set. Others scheduled to perform are Detroit’s own Rick Wilhite, Greg Wilson from the U.K. who performs using a reel-to-reel, and Michael Geiger. Admission is 18+ and presale tickets at $10. Doors open at 10 p.m. On Friday, May 24, 2012, Louis and Movement will host a meet and greet for at Detroit Threads located 10238 Joseph Campu Street, Hamtramck 6-8pm. Attendees are encouraged to bring posters and memorabilia for Louis to sign.