Lil Kesh, a Bariga, Lagos State-native artist, released the official video for a danceable track called ‘All the Way’ recently. In the video, he appears to be at a boarding school or even prison, and all hell breaks loose during chow time. At some point, he leaves the compound and gets into a droptop with his friend. During their discourse, he talks about the young lady who gets his wheels turning. Watch the visual below for the Young Jonn-produced track. 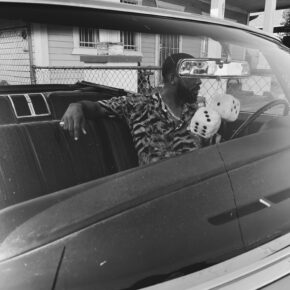