Rapper, singer, bourgeoning rockstar, and everything in between, Lil HBK —which stands for HeartBrokenKid—has been working. With clear influences from stars like Lil Uzi Vert and Travis Scott, HBK seamlessly melds parts of their styles into very unique creativity and artistry all his own.

I got the chance to interview Lil HBK a few days after his 20th birthday in January. We talked about everything from how he started making music and his current genre-blending approach to how he would describe his personal fashion sense. Get to know HBK below.

GRUNGECAKE: I see you’re into fashion, you make your own beats, and of course, write and perform your own music. So, what do you want, in general, from your career?

What’s your song-making process like? Do you write first? Does the beat come first?

I never like to write without the beat, so the beat comes first. Sometimes, I just have melodies in my head, not really words just yet, and sometimes, I get in the studio and just record all the way through and everything comes together. Beat, lyrics, and melody. So, I have three different ways of making a song: Full-on just freestyling, key-in freestyle, which is adding in a line at a time until it’s perfect, or just going all the way through.

How did you start rapping and making music?

In the beginning, it was poetry slams. I used to write poetry, and then perform it. Then, I actually started making music, like beats and stuff, freshman year of high school. My first beats and songs were made on a school computer that they gave us, that had GarageBand on it. And I’d just record using earbuds and GarageBand beats. This was in 2014. 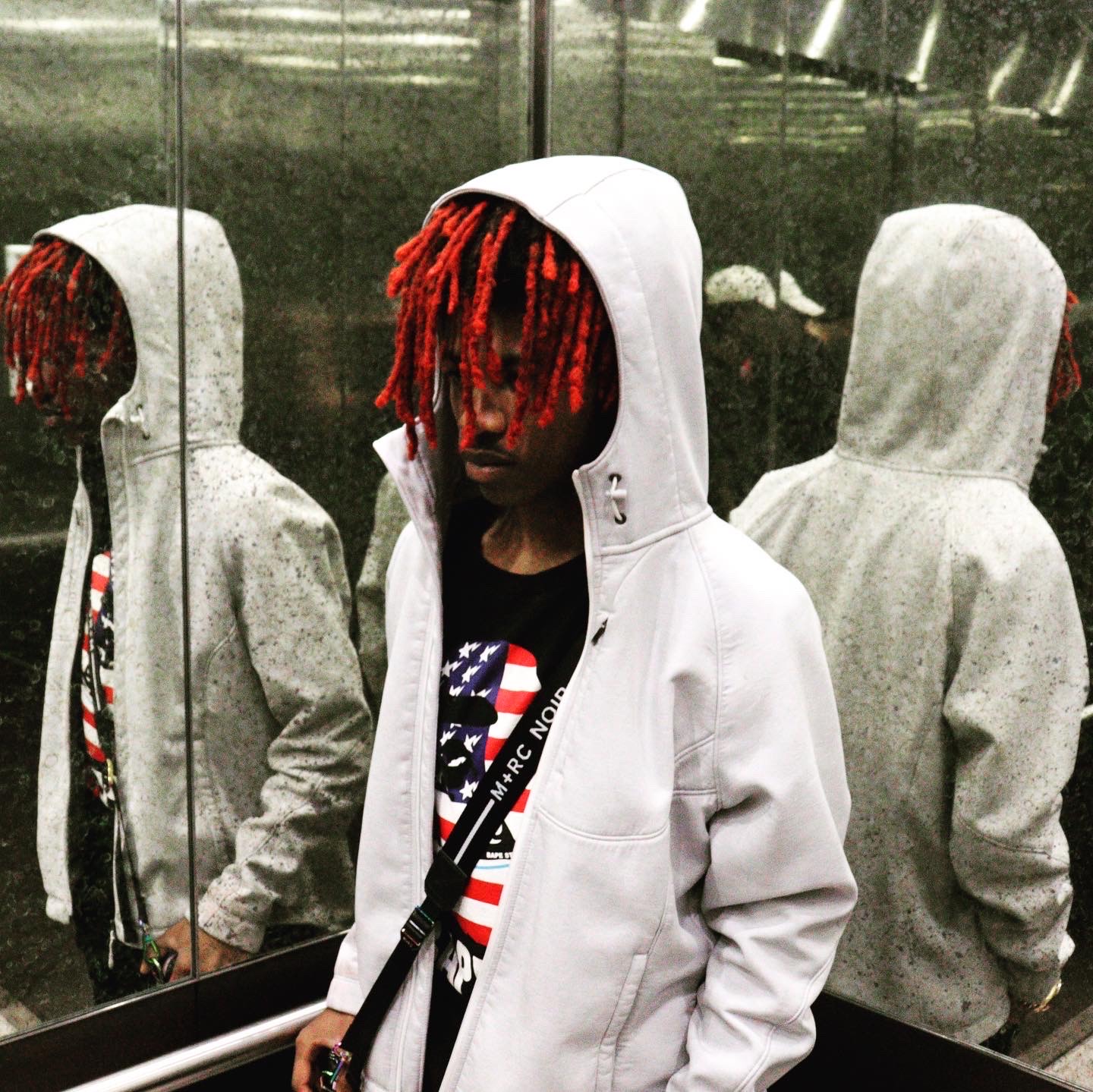 What is the inspiration behind your name, ‘Lil HBK’?

So, HBK actually stands for “HeartBrokenKid”. When I first started, I had a certain perception of the world. My message is a lot different now than when I started and my perception has changed, but I went through a lot of stuff and the world just didn’t seem bright. Now, I know life can be as good or as bad as you make it. I’ve started to focus on, and make more positive and uplifting music, which is on the way.

Who or what are your inspirations for your art?

Anybody, anything. Not just music.

Travis Scott. Elon Musk. Kanye West. Baby Keem. Lancey Foux, too. And just like, other creations. What we can all do as humans, in general, really inspires me, like, I’m more inspired by the things I see around me. Just driving in a car down a street can inspire me. And for Lancey Foux, like the melodies. Like, I play the piano. All of that is very inspiring for me.

How was it, working with Ski Mask the Slump God? I heard the couple of songs you guys have together, ‘How Ya Feel’ and ‘Night Time’.

Very, very lit. And it happened super early in my career, thanks to social media (Twitter), which I didn’t think would happen. Working with him was cool.

For features, the first and most important thing is, “Do I like their music?” Then, second, I’m really a face-to-face kind of person. Face-to-face interactions are the second most important, do we vibe well together. “How are the studio vibes?” Then, third is their brand, and what they represent.

As for 2020 features, I’m actually stepping back from having features and featuring on other people’s stuff for a while. I want to establish myself fully as a brand and as an artist, like, for the next 6 months.

I have a lot of goals for 2020. I’m going to be dropping a lot of singles and music videos. I want to garner a lot of attention, as much as possible, and once it’s at a peak, I’m going to drop a tape. I want the tape to be well thought out and put together. And for now, I’m dropping music frequently—basically, I had a tape already done ,but I’m turning it into just a bunch of singles that I’ll take the time to focus on pushing, one by one. Then, off the attention of all of those, I’ll drop another full tape.

I have a new collection of music styles that I want to show off, honestly. This tape, I want it to be at least fifteen songs. 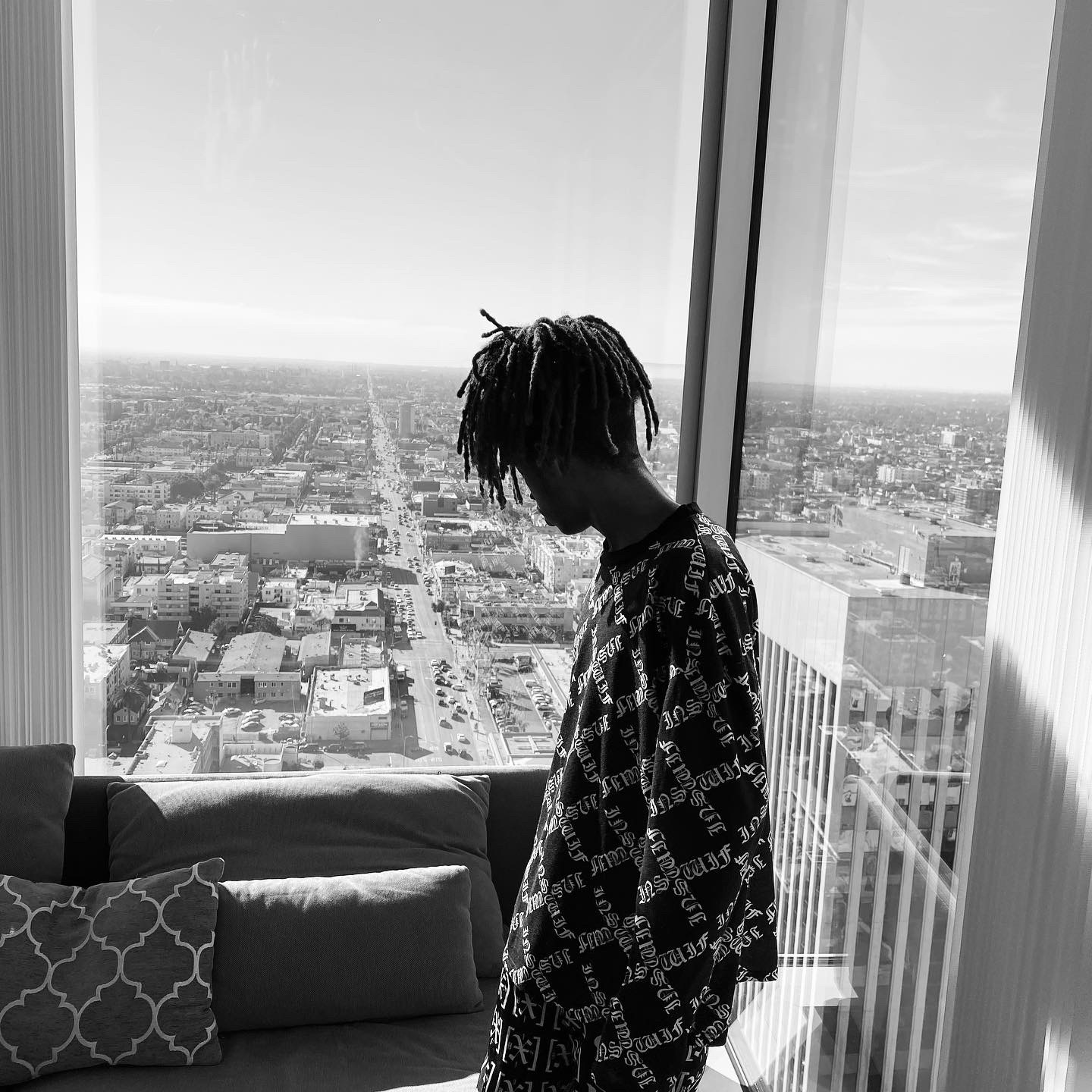 How did you choose the arrangement for the last tape? What song went after what song, etc.?

What’s your favorite song of yours? That you’ve made?

What’s crazy is my favorite songs have to be the ones I haven’t even released yet. Like, my growth as an artist is really exciting for me, and I’d have to say my new stuff, so far is my favorite. But as for what’s already out, my favorites are probably… ‘Keep It Silent’ and ‘Good Looking’.

And what’s your favorite part about you as an artist?

I’d say my stage presence. Definitely. And really, I make so much music—my growth. 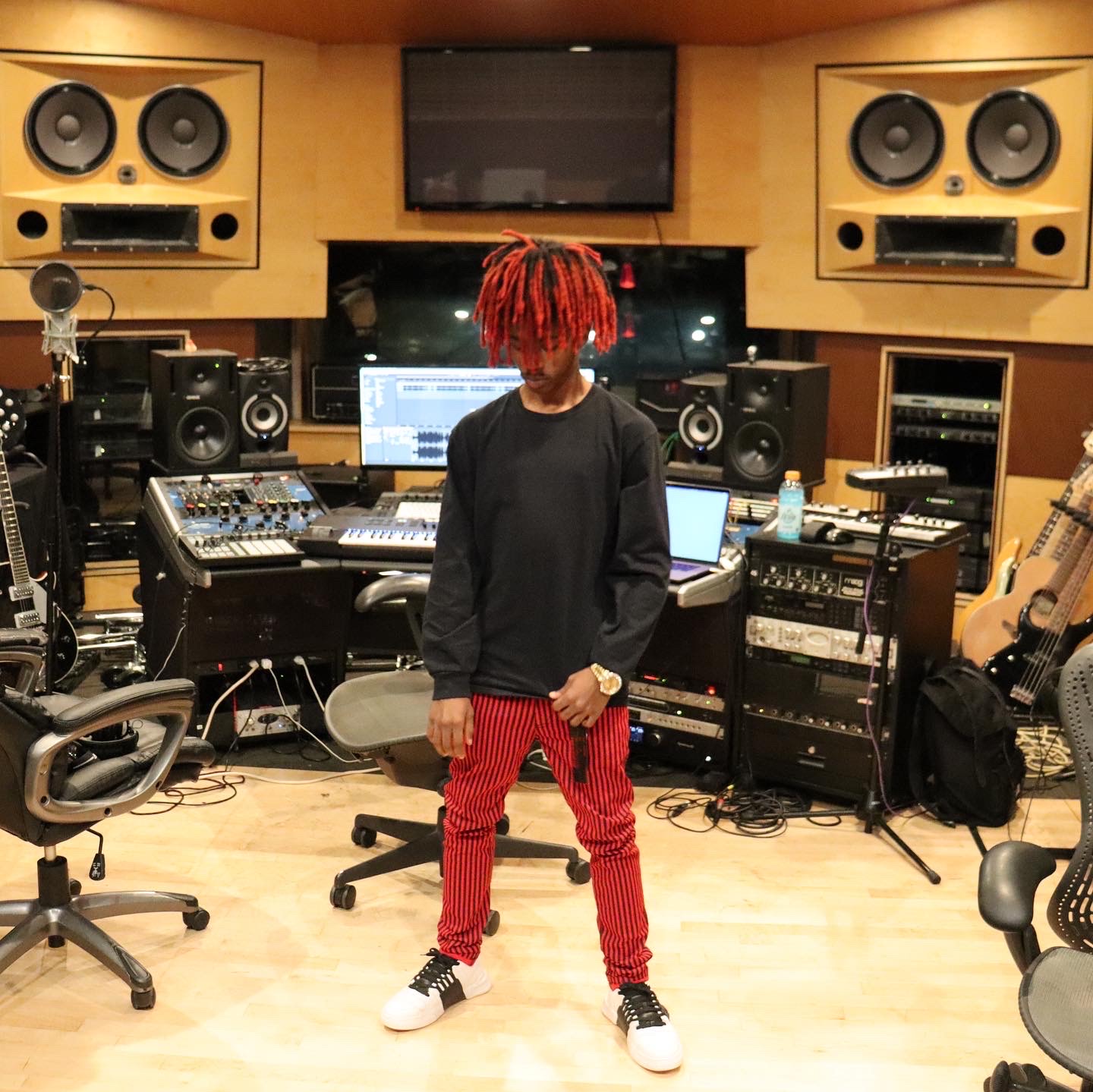 How do you feel about being signed to a record label versus continuing to be independent?

I actually don’t really have any issues with being signed. I think it gives me leverage if the deal is right. I’m actually currently getting some offers, and I always check all of them out. I’m almost done building my team. I have a booking agent already, but I’m looking to fill it out and hire a lawyer, a videographer, a graphic designer, all of that.

It’s very important that whatever deal you do cut in the future is right, so I’m glad you said that. So, after this six-month run of marketing and promotion concluded by a whole tape, do you have any dream collaborations? Or rather, who are your favorite artists too?

What were your favorite albums of 2019?

My last couple questions are just to sum you up for anyone who scrolls to the bottom of this and just wants a quick overview of who you are. In one sentence, how would you describe yourself/your music to someone who’s never heard you before?

– thinking silence – My music is very versatile, but for the most part, it’s a high energy, ready to perform music.

Perfect; how would you describe your fashion? This doesn’t have to be one sentence.

I wear a lot of exclusive brands and pieces. I don’t like to wear stuff everybody has. I have a lot of different styles, but I always like to match colors subtly. I like patterns and textures too, but in moderation. I’m polished and wear a lot of colors. I want to be known for being fly too, and I’m creating a clothing brand, so I gotta be.

HBK’s artistic and musical growth from seventeen to twenty years old is immense and impressive for someone his age. He reminded me of a slight workaholic, but more leaning towards someone who is intent on perfecting his craft and not afraid to try different things to do so. He is a multidimensional and talented new-generation artist — meaning he doesn’t only sing, and doesn’t only rap. He has mastered melodies, and in the same vein as his influences and favorite artists, he will sing, rap, ad-lib, switch voices, hum, rage and mosh his way to the forefront of the new school. HBK is an easy choice for something like XXL Magazine’s Freshman List. And for anyone quick to write-off the newer style of melding melodies and sing-rapping, don’t group HBK with “all of the “Lil”s”. HBK will bar you to death on one song and sing an honest and raw ode to an ex-flame on the next — this sort of versatility is invaluable, especially right now, and should be celebrated. So, check out Lil HBK on Apple Music, Spotify, TIDAL, YouTube, and SoundCloud. He’s made sure there’s plenty to listen to. Don’t sleep.

Lil HBK also has a great and active social media presence. Stay updated via his Twitter and Instagram. 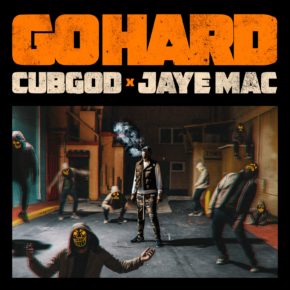 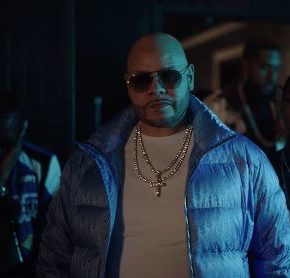