Lil Gnar’s mixtape ‘Fire Hazard’ brings Trap music and Heavy Metal together in a way that you wouldn’t expect it to work, but it does. While the rapper can generally be described as underground, he features some more mainstream artists on a few songs such as YBN Nahmir & Lil Yachty. ‘Ride Wit Da Fye Pt. 2’ (the track which features Nahmir) has a flow to the chorus that accompanies their verses seamlessly. Nahmir’s flow is always pleasantly surprising, as he switches it up in almost every song; his feature on Gnar’s tape was no exception.

‘On Sight’ is a stand out track because you can really hear the influence that Rock & Roll and Metal have on the artist. While the screaming and yelling over the track could be seen as off-putting to some, it would definitely be in an instant hit at a concert for mosh pit purposes. Hardcore Rock/Rap fans are sure to enjoy the track.

My personal favorite track is ‘Octane Sex’ for the smoothness and versatility that it shows. Gnar is capable of making a Hardcore semi-Screamo track, but he is also capable of making a more low-key and relaxed track. This versatility alone is sure to take him places in his respective genre. I always appreciate a rapper who can crossover into territories that Hip-Hop usually overlooks. 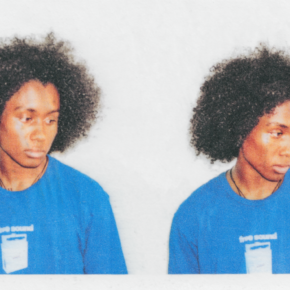