Opening his album with heartfelt lyrics based on his real-life, Lil Durk delicately shares stories about tremendous loss, dealing with death, feeling numb, and how fame changed him. The Chicago-bred artist has a consistent narrative of pain and how he copes, but this round, he sounds bigger, better, and profound on songs like ‘Not the Same’ and ‘India Pt 3’.

If you didn’t listen to Lil Durk before now, it is a body of work that will make you feel closer to him. ‘Backdoor’ (that honours King Von) and ‘Still Trappin’ (with King Von)’, ‘Free Jamell (with YNW Melly)’, ‘Misunderstood’, ‘Coming Strong’ and ‘To Be Honest’ are my favourite tracks because of his storytelling.

Lil Durk has had quite the year. He featured on several commercial releases including Meek Mill’s ‘Quarantine Park’ and Megan thee Stallion’s debut album ‘Good News’. Over the Summer, he released the title track from the album, ‘Stay Down’ featuring Young Thug and Drake, and 6lack, and featured on Drake’s 2020 hit ‘Laugh Now Cry Later’.

Stream ‘The Voice’ below, as it has landed the #1 on Apple Music and trended on Twitter with the hashtag #DoItForVon. 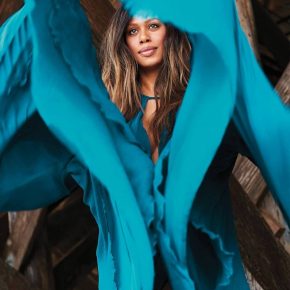 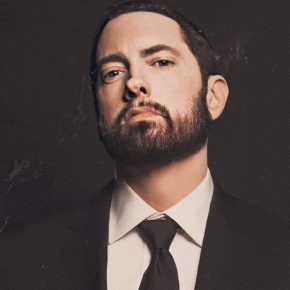